She is holding on to her own boundaries,

Her body lying flat on the floor, the hands aching.

She is fading away against her will and they start to

Unravel her. Falling, letting go, those are not her options.

She wants to move, but doesn’t know when or where.

Her head becomes heavy and disappointed because her body

Won’t take action. They don’t listen to each other.

She stares into open windows that belong to others

And thinks in comparisons. They spread their lies around

And she tries to contextualise the truth, of everything, everyone.

One window reacts to the other, all of them opened, projecting.

And she tries to shut all of hers, against heavy winds and words.

She doesn’t need to see everything, all the time, one-sided, blinding.

She is leaving a world alone that has no meaning, no intimacy, no life. 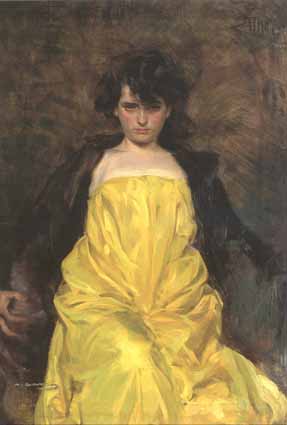