Prior to Wilson’s death, his fear thereof had obsessed him.

Wilson’s funeral this Sunday will be attended exclusively by family.

The secret is out! Wilson’s body to be revived for one day!

A controversial breakthrough! A public and free event!

At the main lecture hall of the old University.

Organisers prohibit and collect all cell phones, cameras and technical devices upon arrival.

As soon as the capacity of the hall is reached access to excessive crowds will be denied.

Wilson’s body remains in the temporary custody of his doctors and groundbreaking chemists.

Sources reveal: Wilson wanted to release people from their fear of death.

Family urges psychiatrists to be present at the scene to care for their loved one.

Will the impossible take place?

I don’t know why I started walking toward the university that day. I had to. I felt it. I was scared not to follow this urge. The world felt empty to me, as if things were shifting, not necessarily in the right direction, I think fear walked right next to me. I must have wrestled my way through crowds that I never saw, acknowledged, and couldn’t remember. I ended up standing in-between the lecture hall where Wilson lay and the outside corridor, the edge of the door against my hip, the four security members staring at me.

“In or out!” He screamed, overwhelmed, irritated. There was so much noise. I couldn’t hear it. My gaze went straight to Wilson, his body, in the open casket, a black blanket holding him. He was naked. This was what he wanted, I thought, but why? I observed him and all of a sudden his eyes opened and he rolled on his belly. I became aware of his weight, there was no twitching, no nervousness, there was life in his body that looked deserted of it. Was it his? Still? The entire team that supported and enabled his vision and theirs was assembled like a fortress around him, monitoring and documenting every single detail.

I had never seen a dead body before. At this distance I felt safe, but upon looking at the enraged face of the security man next to me, I took one step forward and the door shut violently behind me, secluding the people who failed to attend the event. I was directed to the only vacant seat and I understood that the only way to get there was to walk past Wilson. The only thing and rhythm that I was aware of was the beating of my heart, as if I was falling and suddenly waking up with an abrupt gesture.

As I walked past the body in the casket, the gaze of the entire team on me, the audience murmuring in ecstasy, I noticed two lozenged scars on his behind, one on each buttock. Nothing made sense to me and I became disoriented, dizzy, reached my seat and regained my suppressed breath. I looked around me and I couldn’t find the family; Wilson had made sure that they would never be among the attendees. Suddenly, I turned my eyes toward the casket and it was empty, I couldn’t remember the sounds of the room, just a sensation that led everybody to turn their attention toward one spot of the hall: and there was Wilson, standing tall, muscular, the blackness of his skin a bit faded, talking in his voice, gesticulating, laughing. The team looked exhilarated, scribbling, proud, observing, amazed.

The tension in the room penetrated my stomach. According to the lack of sounds in the room one would have thought that Wilson was alone, talking to himself, but there were hundreds of people. I knew that the distance would shrink between us, I knew that there was a reason that I was sitting here, waiting for him and avoiding him at the same time. When I observed him, I couldn’t focus on anything. This was incredible and it wouldn’t sink in, I was sinking, collapsing within myself, I felt drained and the more introverted I became, the more he could sense me, and my terror increased, death reappeared in my mind and I was sure that my heart would jump out of my chest.

I didn’t register any reactions to Wilson prior to my own when he was moving toward me, elegant, determined, focused. He walked up the stairs and the only thing that I could think of was death. Not life. He was moving. He was looking right at me. Smiling. Non-threatening, as if he was about to ask me how I was doing, starting a casual conversation, as if I had just met him at a bar. He had been 25 and I was 25. Was I alive? What was happening? When he came closer I could smell the chemicals evaporating from his skin, the artifice, the body, the natural texture intertwined with something unprecedented, deracinating. His presence became overwhelming and I felt like I wasn’t in my own body anymore, that something had taken place, but he seemed to be the only truth in the hall, the only fact in the room. An inescapable reality.

He squeezed in next to me and another girl and upon contact I jumped up and she jumped up, we shrieked, I was ashamed and I realised that my reaction would contaminate the entire audience, the atmosphere was that fragile. He was in charge, his team contemplative, calm, as if everything was already predetermined, planned ahead, predictable, me, the audience, but not him, he was anything but, he was the focus, the centre of attention. I didn’t matter to them, but to him. My reaction to him was uncanny, exaggerated maybe, I was the one causing a scene, not Wilson, he interacted normally with me, I freaked out, I was out of control. He was calm and gave me more time as he walked away, moving through the rows.

After a while, I regained control over my own body and tried to feel rationally. I tried to accept his presence as mine, that he was the future, not the past, that he had revolutionised death. My thoughts shifted and the horizons of my mind widened and I could feel the air in my lungs again, the stale and sterile odour circulating in the hall. I forced myself to follow Wilson’s every move, never deviate my eyes from his face and I wanted him to come back to me, the fear still boiling in my gut. He returned my gaze, he had not forgotten about me, and again he initiated contact with me and this time he walked straight through one row to get to me. I composed myself and thought about his life.

The girl next to me made room for him and sat down on the floor. She was calm too now. Everybody was quiet, all eyes in the same direction. Wilson’s scent was overpowering,  but I forced myself to focus on him, what he had to convey, why we were there, opposite each other, together. His eyes were clouded by a yellowish sheen, but they were bursting with vigour otherwise, his face ripe with youth still and a wave of sadness ran through me. He was smiling at me, the microcosm of his nerves and muscles, he wanted to hold me there, in the absence of fear, of loss, of nothingness. I inhaled the air he exhaled and my life connected with his death. He was the contrary of what he was. He banned my grief, my urge to cry, my rage that he had been taken away too early. Wilson erased those thoughts as quickly as they erupted, they were not his reality, he replaced every single one of my impulses with sensations that offered continuation, recreation, recuperation. I joined his gleefulness effortlessly and swallowed my bitterness, doubts and sorrow.

Wilson recognised his success in my eyes, held out his hand to put mine in his and placed it on his chest, I knew that his heart had stopped beating, that he had suffered a heart attack, but I could feel his heartbeat on the palm of my hand, on my skin, entering my body, drumming across my mind. I cried tears of joy, there he was, it was inexplicable, I had loved him then and there, this man who I had never met before, I valued him beyond reason and he had given me a gift without losing himself, even a little piece of himself, he was entire, sacrifice didn’t exist. I felt him leave my side and watched him walk down the stairs back to his team and they helped him back into his casket. They checked his body, his temperature and he was smiling throughout, making jokes, clapping his hands, making conversation, his hands on the sides of his casket and he lay down, the black blanket warming up his naked body and he looked as if he had just tucked himself in bed, a little boy, beloved and cared for. Death had lost all previous associations, it had a new name, a new face, a new perspective. 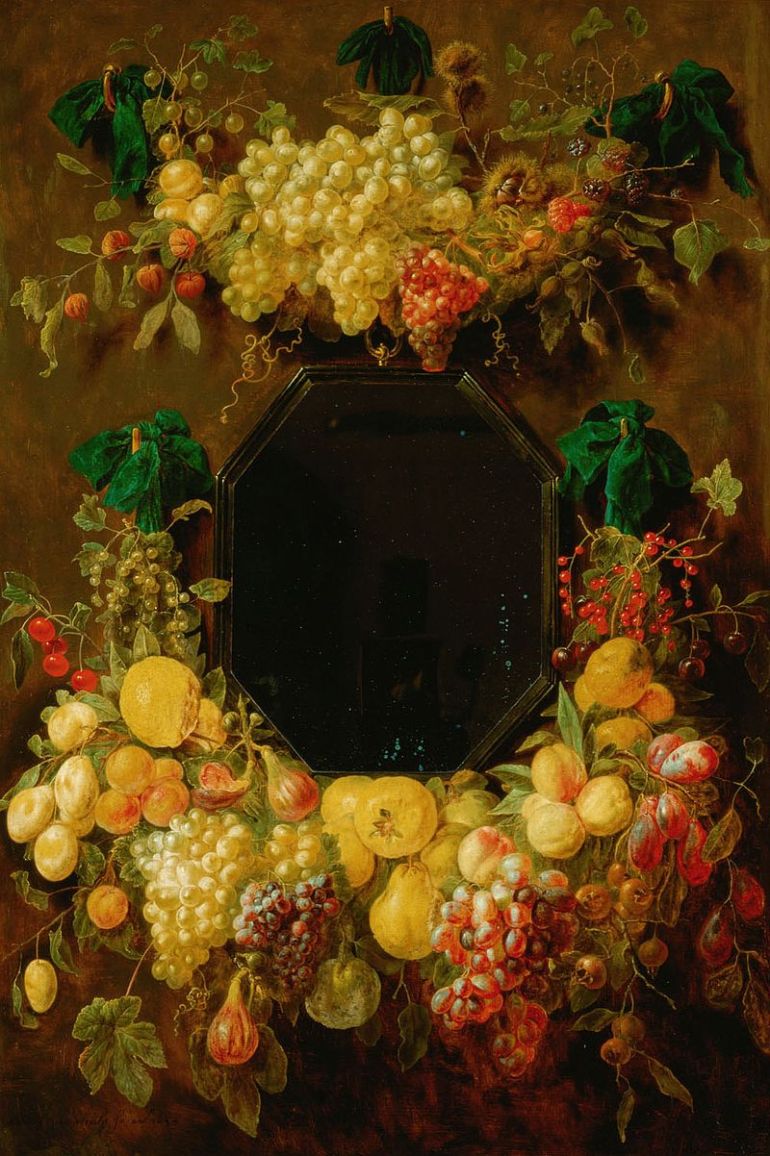