Grégorienne observed her profile in a wooden frame.

Men circulated outside of it in a dysfunctional constellation.

She pretended to be a girl when they took her into their defeating arms.

And as they incarcerated her body in their flesh, she felt at home.

Across her face, her sleepwalking eyes, unearthed, and she knew she was utterly helpless.

She thinks that she won’t survive if she listens to herself.

She is convinced that she’s lost and that only they can guide her, lose

Her further, she wants to be numb, they can do that, but she always feels

Resisting the loss of flesh, exposed in the dark spotlight. And she moans, not because

They do right by her, no, because she cannot commit to either life or death, stuck in-between. 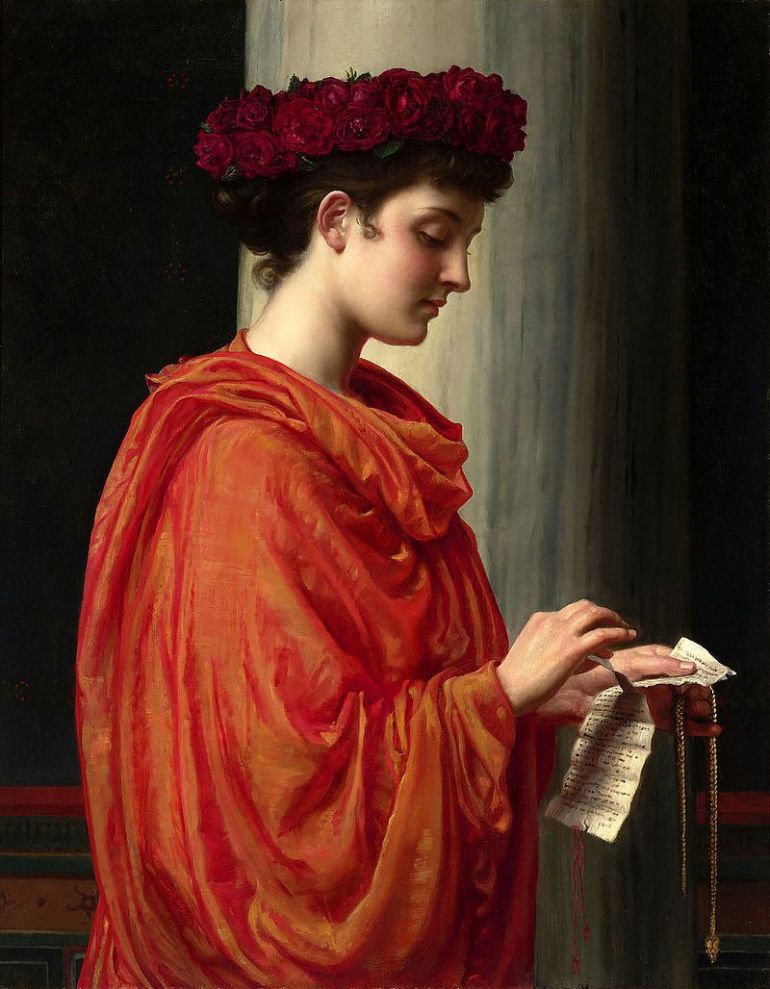