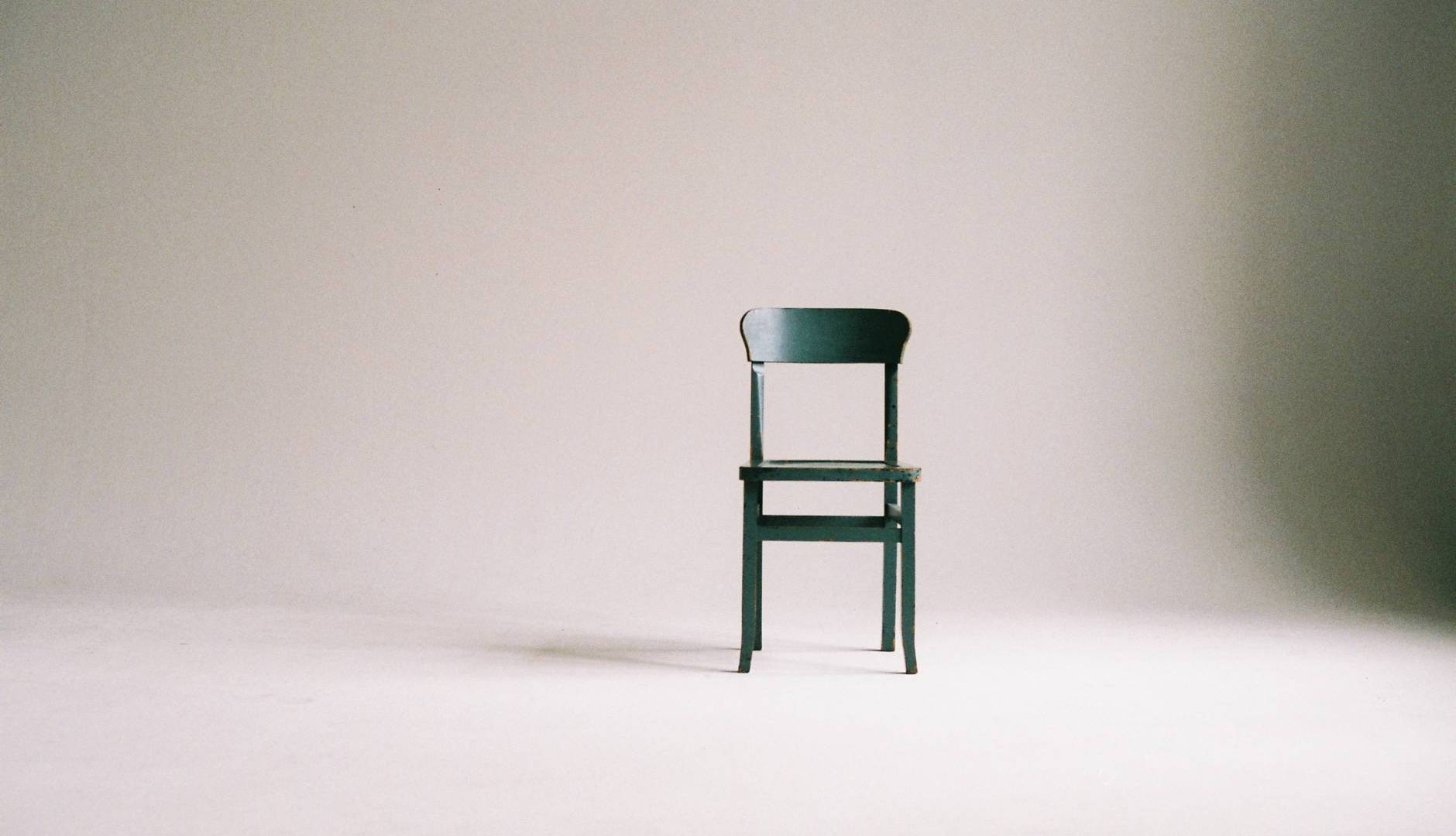 Two days after my brother died, by far the biggest trauma of my life, Apex made me redundant. They failed to do the right thing in this detrimental crisis, revealing their true colours in times when we should stick together, and no other employer disappointed me as much as they did. I knew that in situations like these that I can only count on myself to use and raise my voice and not assume the imposed powerlessness that makes this corporate immoral behaviour possible. To constantly repeat that Apex cares about my well-being whilst depriving me of income is atrocious. In January 2020 alone, Apex had “a 9.5% increase in turnover, from £68.9m to £75.4m, and a 51% increase in pre-tax profit to £11.7m” (https://www.hospitalityandcateringnews.com/2020/01/apex-hotels-reports-increased-turnover-profit-driven-higher-revenue-per-available-room/), a profit that we all directly contributed towards but never get a piece of (just keeping us a few pence above minimum wage), it’s more important to maintain a millionaire’s lifestyle instead of having your workers’ backs in times of need. It’s all about the money and it always has been and the much advertised four pillars that Apex rests on “Friendliness, Passion, Teamwork and Trust” seem very brittle and insubstantial to me now.

Apex is very calculated and clever, talking to the press in advance about their trouble and how sad they are to consider the possibility of redundancies. They are very good at saving face and pretending to wear a white vest. Looking back at every single step that led to my redundancy, I can state with absolute certainty that the outcome was determined from the very beginning. I did not stand a chance. They pretended that there was a well-researched genuine process that would really look into things, but there never has been, it was all a charade in poor taste.

I worked there for almost two years. Getting rid of me would be cheaper than getting rid of someone who has worked there longer. No matter who was good or bad at their job, nothing except the price per head mattered, and they knew that if I contested this decision that my chances of “winning” against them would be minimal due to my under two years of service and because not a lot of people stand up in the work world if wronged so I would stand here on my own. When money is at the heart of things, Apex’s and my ideals become incompatible. Don’t get me wrong, I am very aware of everybody’s difficulties right now, I’m not delusional, but there are hotels that make it work, and I cannot shed tears for millionaires who don’t care whether I can pay my rent or student debt or pay the bills or put food on the table.

The entire redundancy process was a charade. The scoring system that was applied was purposefully generic and wilfully ignorant to make it as easy and black-and-white as possible, one that was impossible to win. They just pretended to follow a pseudo-humanitarian protocol. Even if I would have been the best worker, I still would have failed the score due to my less than two years of service.

As I started my appeal against the redundancy decision, I found it quite odd that Apex could all of a sudden afford somewhat of a lawyer-consultant (but not their own workers) to deal with all this uncomfortable business. A misleading face-saving lawyer hired to just back up and parrot their irreversible decisions and give me the impression (and frankly underestimating and insulting my intelligence) that I still had a chance. He did no research whatsoever, he stuck to the scoring system and that Apex informed me according to protocol and did everything right. He was hired for show. Apex certainly went through great lengths to do the wrong thing and make it worse.

I am with the Union (an organisation that I would sponsor head to toe if I had the money) and I will not be a sheep amongst the many, not be intimidated by a supposed powerlessness that serves exploitative bullies. I will tell my story and how Apex failed me and many others. Doing things by the book doesn’t make them right. I only work for employers that I believe in and that ship has sailed. Apex sold out and I’m not buying the pseudo-legitimacy of this whole procedure. One redundancy is one too many in a department that didn’t even consist of twenty persons to begin with. Even if they did right by a few, that doesn’t legitimise their hushed-down immoral decisions. Here I am, a woman with two degrees and the ability to speak five languages, being told that there are no suitable alternative positions in a hotel for me.

2 Replies to “There was a black hole between Apex Hotels and me and instead of helping me across it, they pushed me right in”