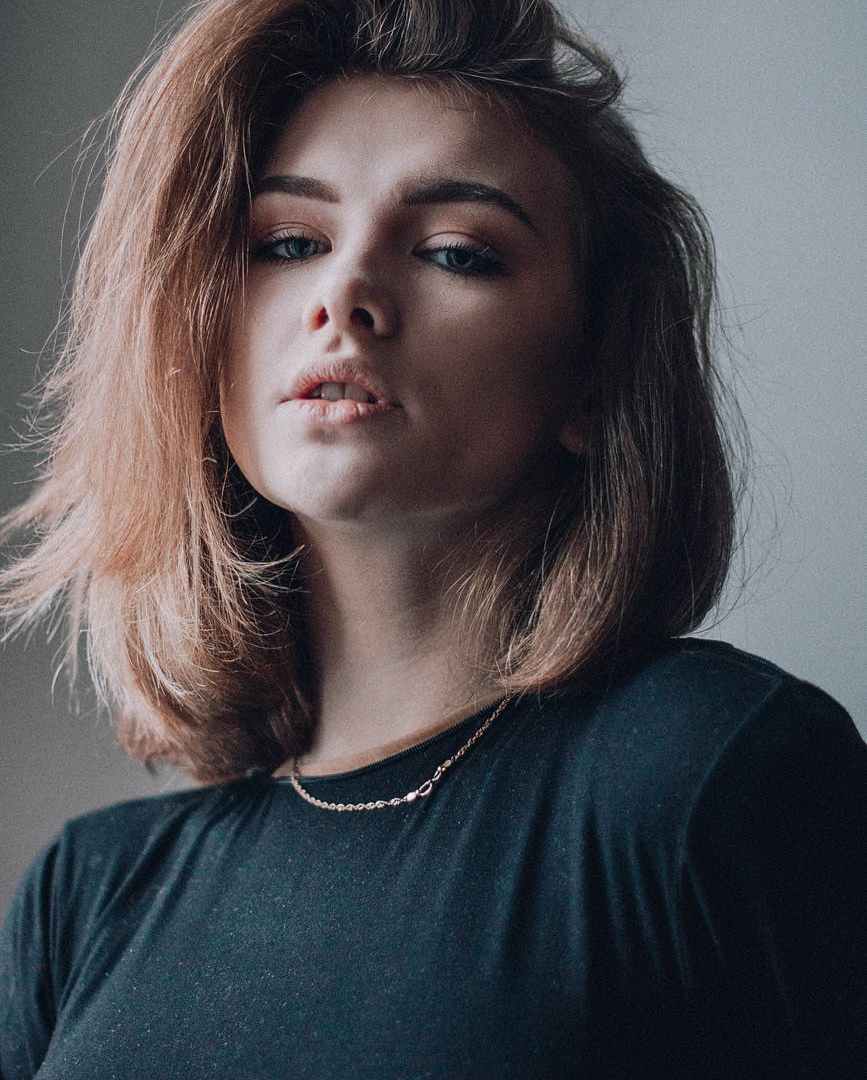 I learned the words that became insults

Through your enraged mouth. I discovered

The weight and intention behind them, what

Made those words insults, everything you

Attached to them in your mind, in your infected

Mind and when you called me those names too,

They, too, became the worst things one could say to me.

Because I knew what they meant to you.

Because I, made out of you, felt what they meant.

Felt what treatment was associated with those insults.

Your disgraceful ideology that you continued, ritualised,

Funnelled right into me. I didn’t massacre and burden those

Words, you did, educating me, with your bullshit.

The word itself that landed on my skin ejected from

Your mouth so easily because you had never been the

Recipient of it, wouldn’t have power over me had I not

Been made aware of your maliciousness and intent to hurt

Behind the use of it, without you the word wouldn’t have mattered,

Wouldn’t have hurt, as much, maybe not at all, you gave it meaning,

You gave it pain, injury, damage, hurt. People wondered why

That word had such a panic-inducing impact on me, why I

The world you created around me.

The world you encouraged to hurt me.

How you facilitated men’s movements towards me,

As a child, how you rendered me inviting, drowning

Me in guilt, in yours, you wouldn’t have it, none of it.

You called me names that you earned for yourself.

You wanted me to learn the same lessons, come to the

You misled me, I had never been free, to choose, even when

You wanted me entrapped in the same dead end world

With you. You didn’t want to be alone in the crooked

Nest you built and kept going, disheartened, furious and vile,

You coward, you pushed my head into your own deadness,

Empowering yourself draining me, insulting me, decreasing

My self-worth with your insults, you wanted me to become the word,

Become the meaning behind it, the weight, the abomination, the

Sexualised girl with no way out,

But letting you in and through.

One Reply to “Unausstehlich / Insufferable: A Poem”