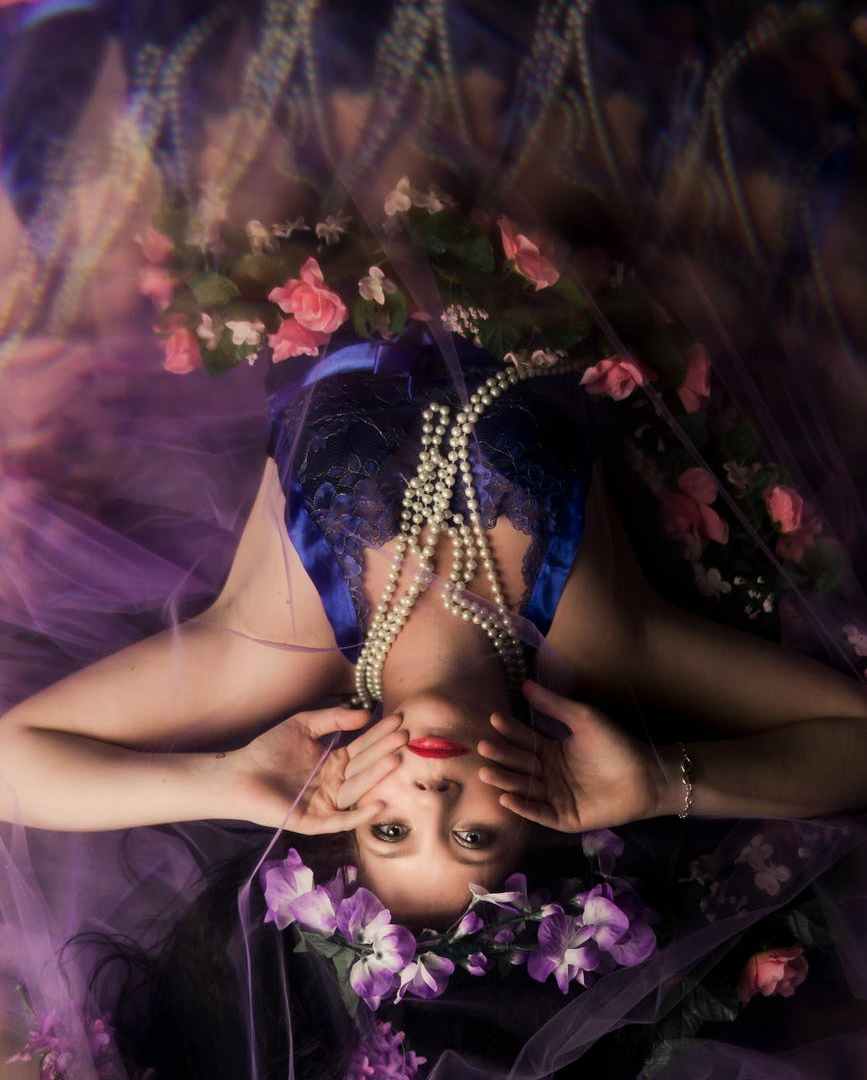 Time stands still in your chest.

You locked them all away.

Superimposed the words from her mouth

With something else that never mattered.

You took her body for granted, the songs

She sang to herself, to you, when she cried

And couldn’t sleep. You left her on the living

Room floor. Knives on the plate. The squeezed

Dead juice of a tomato. The paper that cut

From the ice cream. Your packaged heart.

The television with the sounds erased.

Her hair flabbergasted against the screen.

She jumped straight into the night sky

And feared you more. The way you hold her.

The way your stomachs collide. The fingers that

She stands amidst a thousand raindrops and whispers

She looks at the movement of mud and believes

That there is hope. Sees the deafening stillness

Next door. Would they ever know? The sheets

The tumbling steps after he had existed within her.

Licking her scent off his hands, her sweat attached to his chest.

She thought about the decomposition within photographs

That showed a past that was lost and vanished.

The faces that once held her above water, the insignificance

Of loneliness. She’d hope to stick her fingers into the paper,

Into the marshlands of a life already lived, memories to handle right,

And people best to keep at bay.