She told me her story holding a knife in her hand.

How she awoke and reawakened to the very same nightmare,

Spewing its misery into her ears. Stomping fists beneath her

Foundations, the repetitive fears in her overburdened heart,

Time passing by, the same images running in a loop.

Angst from the past meets angst for the future and who

Dwells on and acts in the present? She went through it all

And evacuated herself from her cooking-pot-silence, here to expose,

To talk, not to stay, the movement of her language, the hand-me-down

Narratives of mass-murdered voices and who listens without consequences?

Head in the sand, head in the clouds, flirting with the kill left and right,

Asleep on a throne, the court does its own thing, dreams have never been deeper.

Backstage becomes an onstage debacle, the reaction from our cheap seats

Remains the same, entertained we rot and feast and devour and deplete.

They have sent their conscience on a never-ending sleepwalk.

I look at her face and how her eyelids have had enough, the

Megalomaniacal efforts to give hope more weight than her traumas,

In response to her non-withering love, someone calls her home.

Within marshlands of pure ugliness, she painted a grander picture

Of ideals and gazed only at them, squinting away the demoniac gestures

Surrounding her body. She collected more force than she ever possessed

To equalise and overturn the adversaries of life and human dignity.

One body can only take so much, enough, no more, what she gave will never

Be lost, the silhouette of love that she held on to, aspired towards, fleshing

It out, with words and meaningfulness, substance and ever-creative compasses. 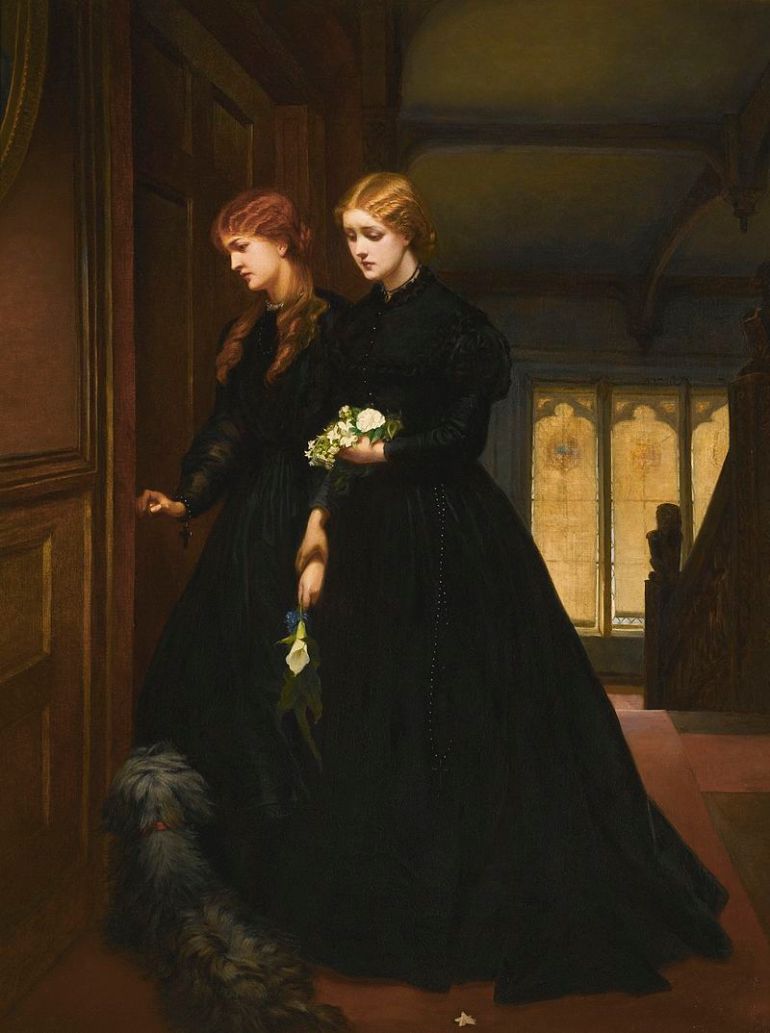