The insatiability of your fingertips

Rendered me insane and injected

My body with a language that tries

To embellish your ugliness out of

I observed you and your backdoor desires

And thought that men will not rest until

They have taken everything from us and

Some of us never stop giving everything

Even if they end up with nothing but their

I looked at the floods within you

And learned, from you, that I would

Never be enough, one child, one girl,

I told myself that I would never risk love.

We’re one thing, then you crave another,

And we twist and turn and scratch and scream

And stop recognising who we are on pictures and

In mirrors instead of showing you who we really are

And tell you to deal with it.

You have expected the world

Of women, seducing them on their knees, reducing their

Inner lives, steering their enamoured heads in your direction

Whilst you were already eating up the bodies of others.

There was no integrity in your bones.

You’ve taken over the behaviour of your

Forefathers without questioning it and what

It did to your mother behind the shut bathroom door,

The broken glass on the floor, the overcooked food,

The boiling blood, the forcefully spread legs and invasion,

The smells of other women and you, on the marriage mattress

The never-ending confessional box in the overcrowded sink.

You infected her with shame that was never hers to bear.

She worked for no money, without breaks until death,

And everything she put of herself in the register you

Grabbed and invested outside of her walls that she kept intact

For you and what you sowed inside of her, outside of you.

You would leave her with everything and nothing, she spoke and you

Screamed, having lived your life by sucking the oxygen out of hers.

She never pulled her own hair, the residue in the garbage,

The tears in the toilet water, the brush with the scent of blood

Against her feminine skull,

-would it be put into words in the autopsy report?-

Her name next to yours, your knuckles and her jaw

The outline of her teeth, the mouth that kissed your

Children, your dirty mouth all over town, the juices

Of innumerable women and you insult her with your

I replay your disgusting litany in my memory,

When I can’t fall asleep, the pleasure of women’s

Bodies landing on my cheek through your swollen

Mouth, their foreign scent and my father’s, the insatiability

And shamelessness, the murdering sex hammering against

The walls of my mother’s heart, the exhausted greedy body

Planting itself in sacred spaces, mud always finds its way in. 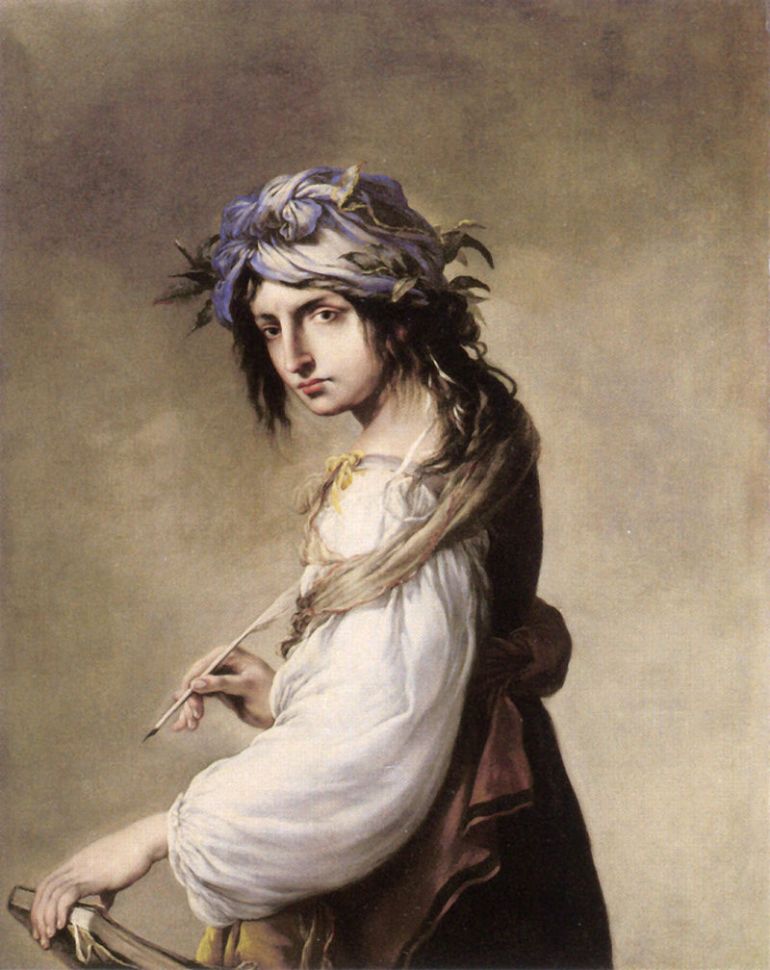