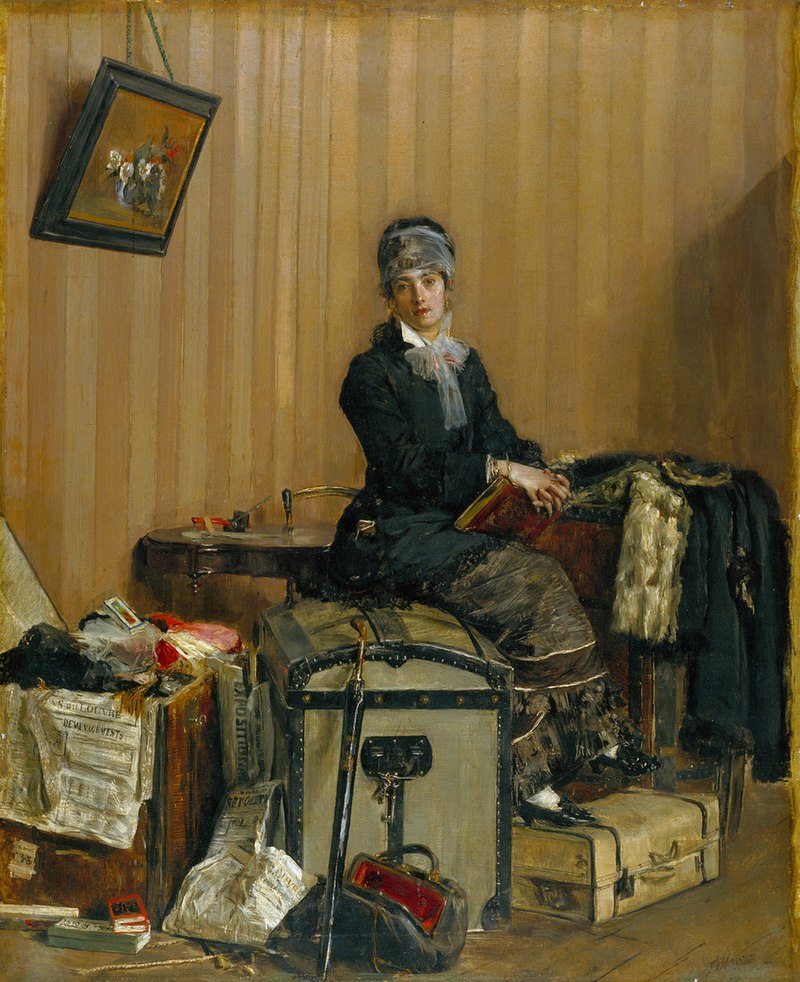 When I wrote my stories as a child, they would always be in German, my mother tongue, but then four other languages slowly became available to me. Over the years, I distanced myself from my mother tongue as I felt that I needed a language and an expression of my own, a linguistic self-exile and freedom that belonged to me. And yet German influences my English, the way I speak it, the way I create it in my mind and the way I write it. German and French literature resonated with me the most and I felt most drawn towards the English language to compose my own works. They are inseparable in my world and my accent is a product of that intertwined space that nobody can place and that belongs to me.

The language of my father, Italian, one of the most magnificent languages, has never come into existence in my creative mind, has never been allowed to become a part of my nature. It represented my alienation, it had aborted me, it never got in touch with me. And yet it would be omnipresent through dialectic Southern dialogues in the midst of my home, never directed towards me, but to some unknown person on the phone, it would sound loud and violent and merciless. Or it would find images on the television, a world that I would never be a part of but that infiltrated my living space. A world that my father kept from us. A language that he robbed us of without having possessed it in the first place. We learned our father’s language on our own, through external mediums that my father would condemn. Italian embodied trauma, misogyny, theatrics, narcissism, heartache and cruelty. And through the invaluable voice of a woman, Elena Ferrante, I found reconciliation in the world that seemed so foreign and unwelcoming to me, but in English, from a safe distance, my sanctuary.

What I lack in Italian, I make up for in German. Everything my father refused to give us, my mother had to provide. The Italian silence and powerlessness translated into a German that was too busy, too burdened by adjectives, too worn out by and charged with family dynamics and vicious circles. My way out was English and no political climate can take that away from me. My father ran away from Italy, for reasons that I will probably never find out, living double lives, internally and externally, past and present, and linguistically, refusing to learn the language of the country that he had found refuge in, mocking it yet idealising it and the same counts for his homeland, he cursed it and yet he kept it alive in his very own home.

My mother found solace in English literature, travelling through Europe, living in England for a while, feeling alive wherever there was no family present, no trauma, no history that was imposed on her, no violence against her, just a confirmation of who she wanted to be.

I am a product of my parents, their ideals and crushed dreams, their fears and safety exits, their abandoned worlds and hopes, their progression and solitude, their destruction and creativity, their stillness and rebellion.

I think about my literary language a lot, my very own accent , how I think and speak, how my voice changes in-between, and what influences it, what other languages and how, and when I read a poem that my sister wrote, I noticed that she too, writes in English and that is not a coincidence. And at times, I have moments when I get a sense of having digested the heavy German mother tongue, making it one of my own, and I am able to express exactly what I need in the form of a German poem. It is a constant voyage. 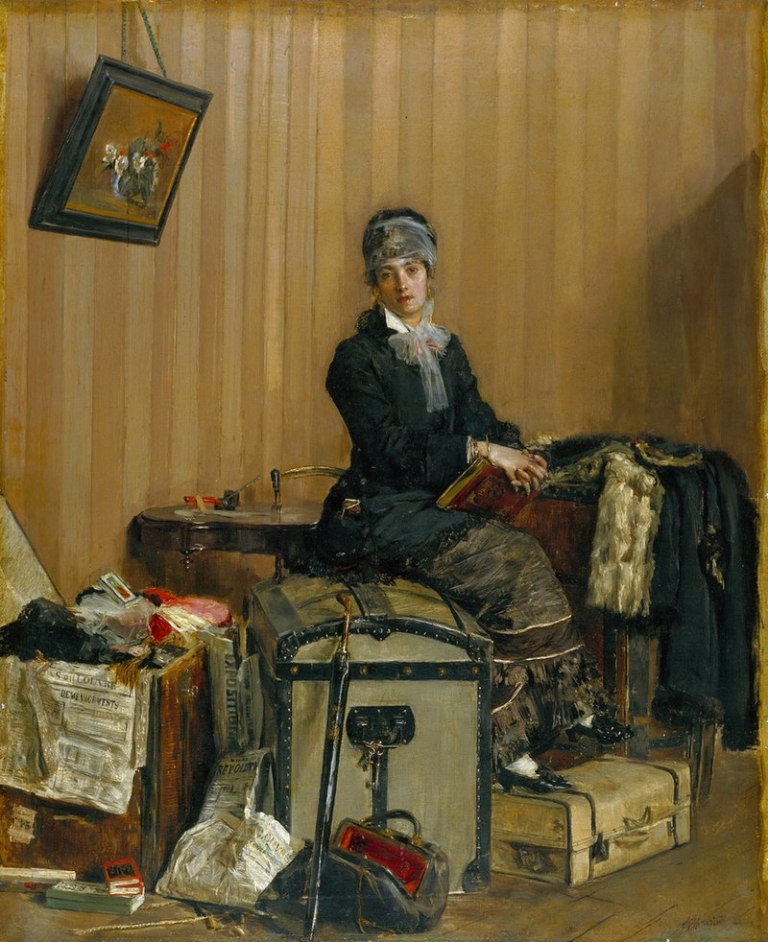