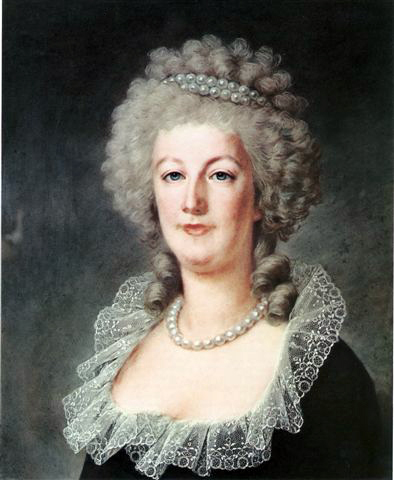 How could they puncture a mother’s heart further

Than by desecrating the tomb of her son who died as a seven-year-old?

The Terror condemned him too, post-mortem, my child.

And his brother, wrestling with the very same illness

Stumbled into the hands of death in Paris, out of my hands,

Always, in my heart, I crowned him king, in my invisible mind, when they

I could not cure his scarred body, young in age,

In his mouth, fists on his bones, sicknesses within kisses.

He would die shortly after me, death would not have frightened me

Anymore. They paraded him around, a caged and brutalised king,

Amongst infectious and bestial characters, wanting him to rot in their dirt.

They wanted to erase every trace of me in this world

I lost all faith in. Plucking my children away as an extension of me.

Louis, your heart was cut out, and travelled high and low,

Back and forth, from unwanting hands to other hands,

Who would not want your heart, my heart, my Louis?

Who knew that a lifeless heart could wander so far

And find its way back to me to Saint-Denis when we, as a fleeing

Family, were stuck and cornered and disassembled everywhere we tried to go?

Marie, you also suffered the loss of your little sister,

I failed to keep her in this world too, our family is

Eradicated, and you, who would have thought, the

System had never been designed for the survival of women,

Outlived us all, the branch considered the most fragile,

I think of you and I can’t stop smiling as I cry.

Were so desperately alone, succumbing to the cries of your

Abused brother, but you, daughter of mine, survived all the terrors,

And the butchers of your family.

Your rage and suffering found an outlet on the walls of

Your imprisonment and you held on to me. Your nails

Screeching across the echoing matter of stone, you courageous

Offspring. You endured the loss of us all.

And now you are free to enter the country of my birth,

My beloved Austria, you shall go where my heart always was,

You are not an orphan, our love is a part of you that nobody can kill.