The words that came out of his mouth

Were reborn in the twitch of her eye,

The tears that she killed and the rolling

Dice that she swallowed to suppress the

Beat of her heart. She felt his sex against her back

As he terrorised her mind with his hands holding her hips.

She had internalised him, and she, a stranger to him,

Found herself eviscerated by him in an instant.

Would this be the outcome of sex?

She remembered her father staring at her mother through the mirror.

The look in his eyes. The urge of hers to smash the glass.

Where his hands lay and her heart got lost. 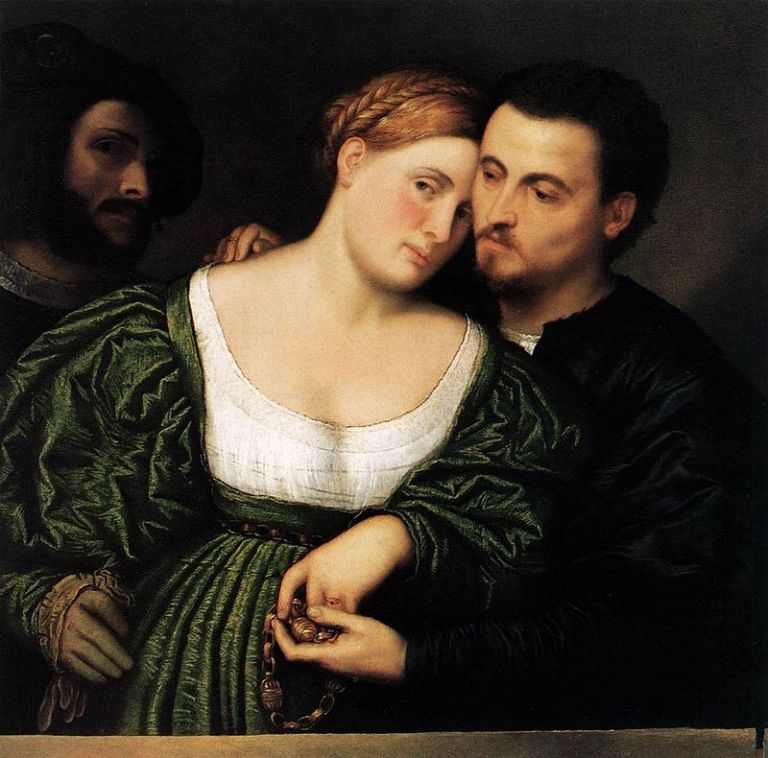