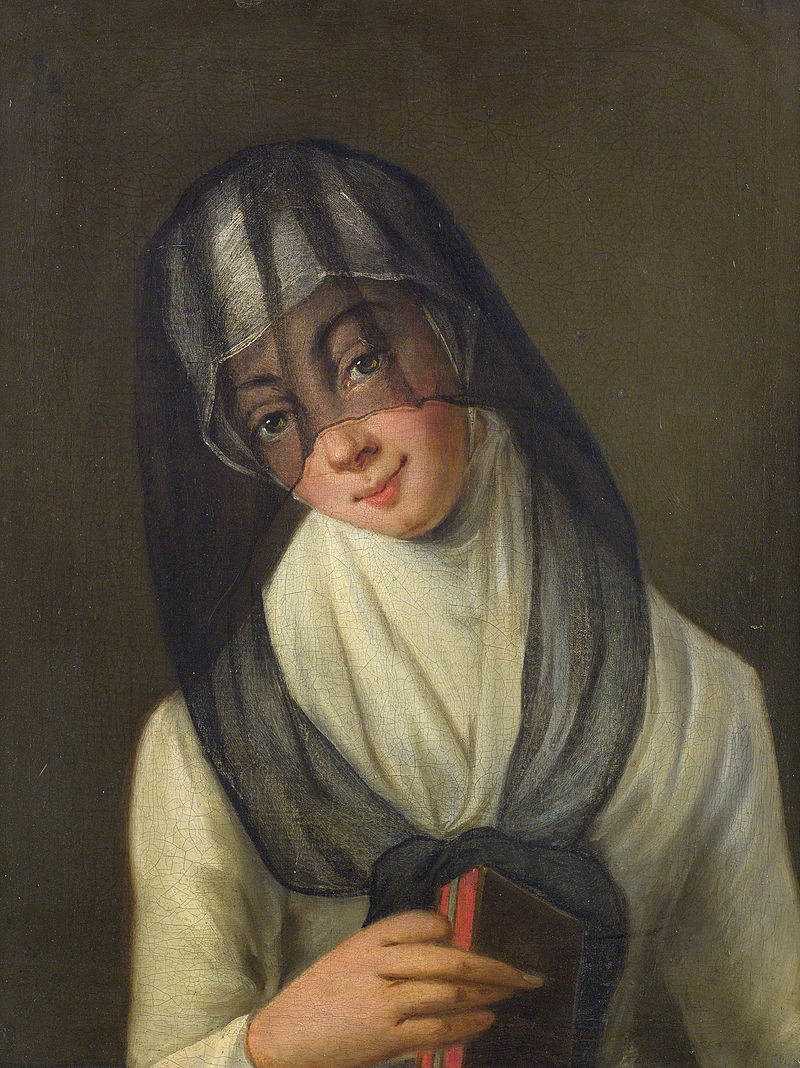 She was a child when I held her in my arms.

A little girl with dreams so heavy.

The bed she slept on soaked them all up and never gave them back to her.

Her mind ran marathons and she didn’t know right from wrong.

The wrong people held her tightly.

She confused their attention with love.

When all they screamed was sex and advantage.

The shadows of her dreams hung on her chin.

I didn’t know that I had lost her to a thunderstorm of her own making.

I remember her running through the sprinklers.

I remember her not caring about the thoughts of the outside world.

I believed when this girl came to an end that the world would give me a sign.

She was not one to leave a room silently.

He was the one who was always there.

Ever observant of her failures and sensitivities, making her feel so small.

The grand statue chiselled down to a ruin.

When I saw her last her hands were covering her mouth.

And I thought about my arms that would never let her go.

Emptiness had entered my body for the very first time.

That’s when love attached itself to loss.