‘Liebmädchen’ was the perfect title for my first novel. I had numerous options in mind, but none of them felt right and then a voice started to echo across my brain and all I heard was the German word ‘Liebmädchen’ and it struck me.

It means ‘nice girl’ and for me it has its very specific origins. I grew up with that word and now I rebel against it. It was my grandmother’s way to control me and direct me, make me ‘nice’, easygoing, compliant even when harm was done to me, even when people treated me like rubbish, the solution to all of that was the epidemic Liebmädchen, be a nice girl, the secret recipe for achievement and acceptance for girls. Be a nice girl when an older man gives you his attention, be a nice girl when an older man touches you, don’t you dare scream, don’t you dare revolt, be quiet and smile. The way I was urged to be a Liebmädchen sounded like a threat more than anything else. It all starts with this one word and I let things be done to me because I lost my say a long time ago because my being ‘nice’ is a service performed for somebody else, not for me. It destroys and threatens me.

A girl does not speak out, does not cause a scene, no, she maintains peace and quiet and composes herself. Such an old role for girls to conform to. Not for me. I lost my backbone this way, one push and I would fall down, such a lightweight that makes you because people will do anything to you if you let them. I really needed to find my voice. Yes, and that’s another thing. My voice. I watched an interview with Jane Fonda that woke me up. Fonda was talking about Carol Gilligan’s book ‘In a Different Voice: Psychological Theory and Women’s Development’. The freak show expectation that women need to be smiling 24/7 goes hand in hand with the fact that a lot of us (myself included) change our voices according to whom we speak and what we want to achieve. Usually the voice comes out in a higher note than its natural sound, a more stereotypically feminine voice that sounds embracing and non-threatening. It happens in situations where we feel the need to play a part or when we are uncomfortable which is basically the same thing. Of course one can immediately tell whether a voice and therefore what is said sounds false and yet for a woman to subconsciously change her voice is an accepted fact because it keeps her in her ascribed place.

I have a deep voice, but when I speak with my grandmother I hear myself talk and it sounds like a good little girl, just that I’m a woman now and I’ve had it. As soon as I hear myself hitting those high notes, I bring myself back to my natural sound and stay there. It’s my voice, get over it. But in my everyday life, interacting with strangers, I just see this fact reconfirmed all the time, the fake voice is preferred and I don’t like it.

On another note, I’m used to alpha male screaming, that’s another thing I grew up with. Whimpering women and roaring men. Who came up with this nonsense? I can scream as well, mind you. But, do I have to holler to get my point across, be listened to, be noticed or mark my territory? No. I grew up with screaming as a form of male initimidation towards women and now see how handy that whole Liebmädchen charade comes in? Fuck that. I mean, who is making a scene? 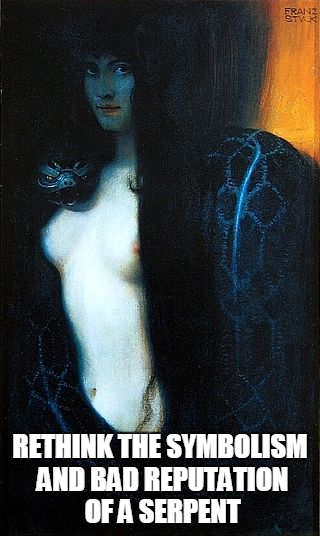