I am not ashamed of ‘Seraphic Addiction’ anymore, my first self-published collection of poetry and prose. I disassociate it from negative influences that I mistook for its inspiration because years later, in retrospective and introspective, I’ve found out that everything I needed to put the words on paper was my own mind. In this specific case, I projected my fantasies, illusions and embellishments on people, thinking that they were the driving force within me, but in reality I was really on my own in there and they had nothing to do with it. And that is a good thing: I am the source of my own self. Projections are unhealthy anyway, because you are not dealing with a real person anymore, because you transform their identity, their flaws or maybe even their harmfulness towards you into something idealised and flourishing.

When I reread ‘Seraphic Addiction’, I do my best to appreciate the person who I was back then. She is sexually confused, struggling with her place in the world, lacking love, maybe even rebelling against it because she has no knowledge of it and truly thinks that she is unworthy to be loved, but she would never reveal that to anyone, instead she portrays herself as the strong twenty-something woman who embraces her sexuality. She thinks that is her safe zone, where she is in control, but she doesn’t know yet that she’s not. ‘Seraphic Addiction’ is rough, unpolished and messy, just like I was back then and that’s okay. I am my own toughest judge, but I stopped pushing away younger versions of myself and instead I embrace them all because they belong to me and brought me here, made all of this possible, allowed the present and future to happen. And most importantly, none of them are perfect and neither am I, we have that in common and we always will. I strive to be my best self and that is to reach out to the vulnerable child in me, the Lauras who were shoved to the side by my own violent hand because I was embarrassed, but not anymore. They all have my full support.

‘Seraphic Addiction’ is all over the place, but it contains my baby steps as a writer which, over the years, led me to find my anchored and matured voice without having narrow-minded teachers knock on my mother’s door to complain about my short stories. From the sex oftentimes associated with crime and abuse in ‘Seraphic Addiction’ to a dysfunctional mother-daughter relationship in an ill-fated family in ‘Liebmädchen’. The themes remain: abuse, sexual identities, trauma, strong female characters, motherhood, daughterhood, siblinghood, violence, narcissism, distinctive voices hollering across the walls of oblivion and neglect. 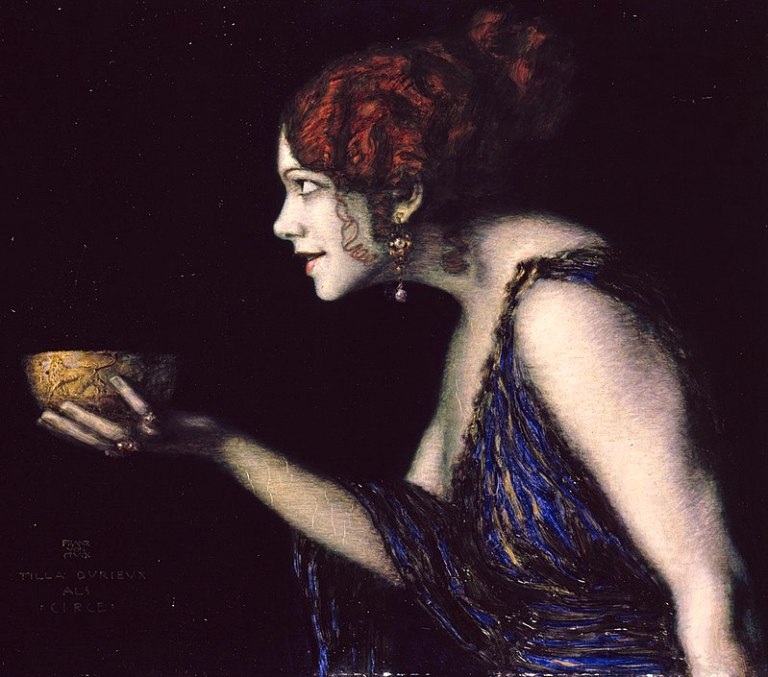