I misread your belligerency for affection.

I was too young to read you right and you

Made me age so fast. You put your rocks in

My path and swore your allegiance, your

Helpfulness. You saw my injuries and vouched

For your method of teaching me. Thick skin.

You brought out the worst in yourselves.

And I had been subjected to you both,

Making one another miserable, you exploited

The already exploited, you demanded more of a

Body already drained, hands on deck, hands on her,

Ever-expectant, never enough, you wanted to possess her.

You were used to getting your way. With women.

You saw your mother getting beaten. She took it.

I don’t know. It had been going on for to long.

What more did she have to take? Other times.

Found a cure. Encouraged throughout decades. What did you do?

You always claimed that you loved her so much.

Did you help her? When was it enough? For you?

At all? Ever? Muster up the courage? Did she put her hopes in you?

Speaking of love and devotion. Did you ever have her back?

I know that she died. That she was beaten until the end.

The women’s plight. Raped as children. Nothing happened.

Self-esteem, nothing’s said and done and everything is said

Teaching them a rotten word for love, rotten gestures, rotten

Ideas, stuffing their bodies, gutting them, emptying them, yes, it is

Just that brutal and you’ll listen, you voracious puppet-masters.

Dominators, penetrators, infiltrators, I thought you were

The strong ones, no, you gave in to your weaknesses,

The bodies of children, imprisoning them in fear, in tastelessness,

Devouring their skin, buried within your lust that roasts them slowly.

Who am I? Where am I? In all of your pestilent bullshit?

You made me and dropped me right in the middle of it?

To be continued. To be harmed. To be unprotected.

What did you expect? What would happen to me?

Born into this malady. This famine of love.

This underworld that weaved a blanket of lies right over

The heartbeat of truth. 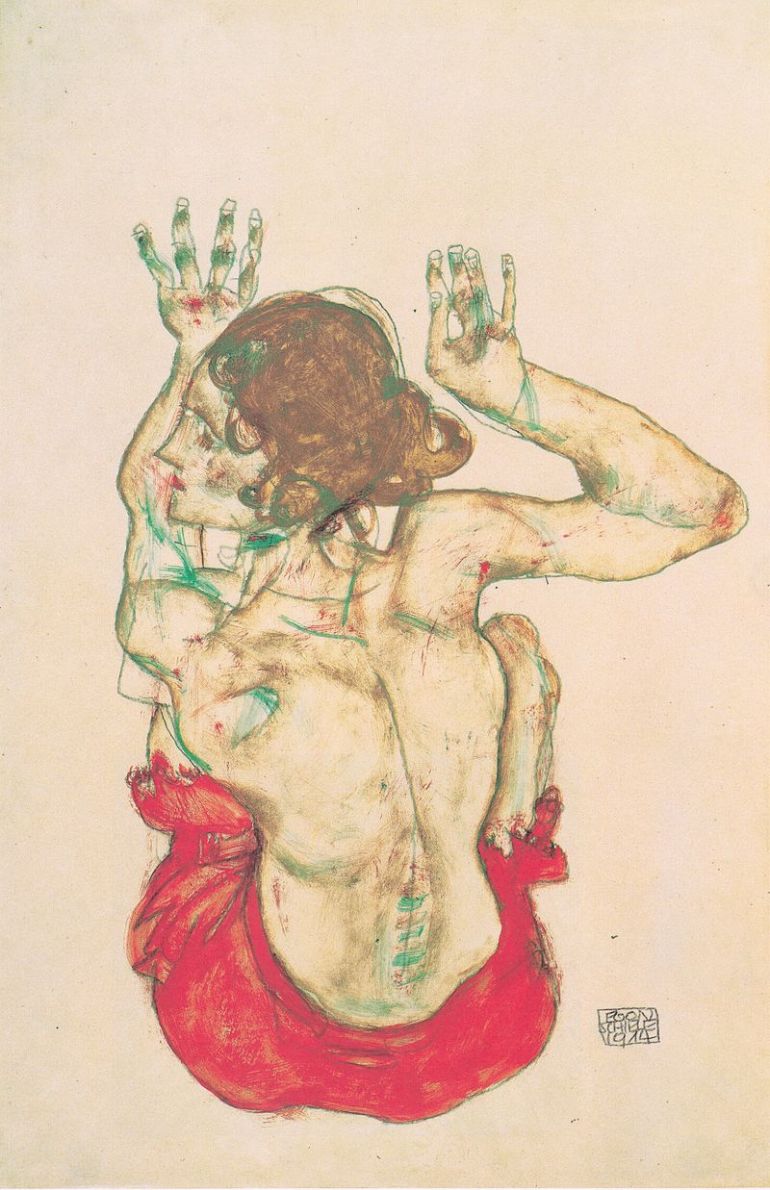