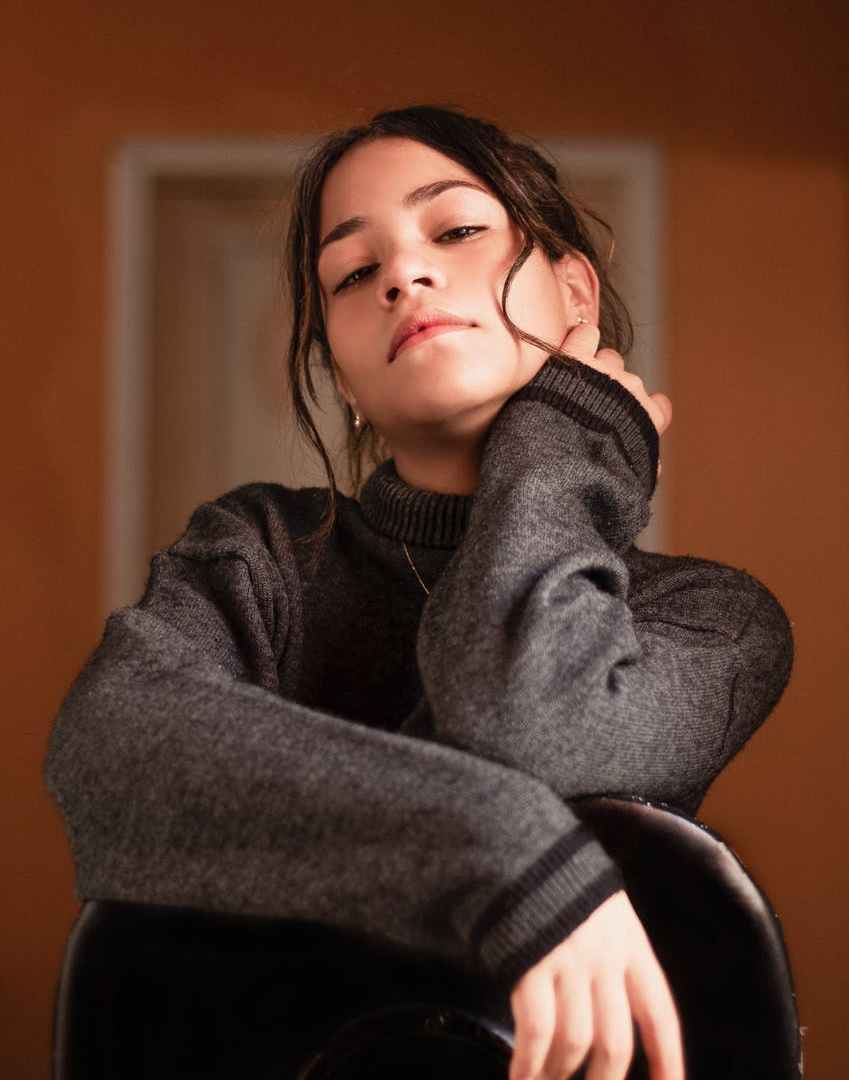 I didn’t know that stagnation would come so quickly.

That rooms would become coffins, that they wouldn’t

Miss the life within their legs when running through

Grass and mud. The sprinkles of nature. The imagination

Turned outward. I don’t know whether time had been the

Thief. Everything had been left behind and resuscitation,

Forced and unwanted, didn’t do a thing, I lost, I still was a child.

Is this what awaits me? Giving up everything that defines

Who I am without words? Limitations and stillness, life

Leaking out of adult-approved holes? The sudden ceasing

Of everything colourful and blossoming? Is this the trap that

Every child steps into? Children sucked into the grey routines

And paper cut drawers of their fully grown mirror images whose

Miserableness had never been so blatantly obvious to them.

Is this what your world has to offer? Is this where you want me to go

And be and grow? Into what? Dive into a cacophony of copies of lives

Previously lived, exhausted and thought? And lose myself, the essence

Of your system? As quickly as you can, the less we have to fight you, the better.

I ended up on that wall, feeling the life sucked out of these children.

It didn’t take long. I had disappeared for an instant. And you took

Everything away from them. Their ideas, their faces, their energy, who

They were. And for what? Was it worth it? To make them just like you?

Upstanding citizens without spine and personality, paying their bills in

That bore me to death, depress me, I knew who they were before you deformed them.

And you recognise the same expression on their faces, the one that displeases you

Every morning, and you feel normal, common, but there is always that pang

Of guilt for not being more courageous, for forcing them into the same mould,

The same dead end lives, the same abdication of their true selves for the smooth

Running of the machinery, for nobody’s greater good.

4 Replies to “One Mould For An Entire Generation: A Poem”