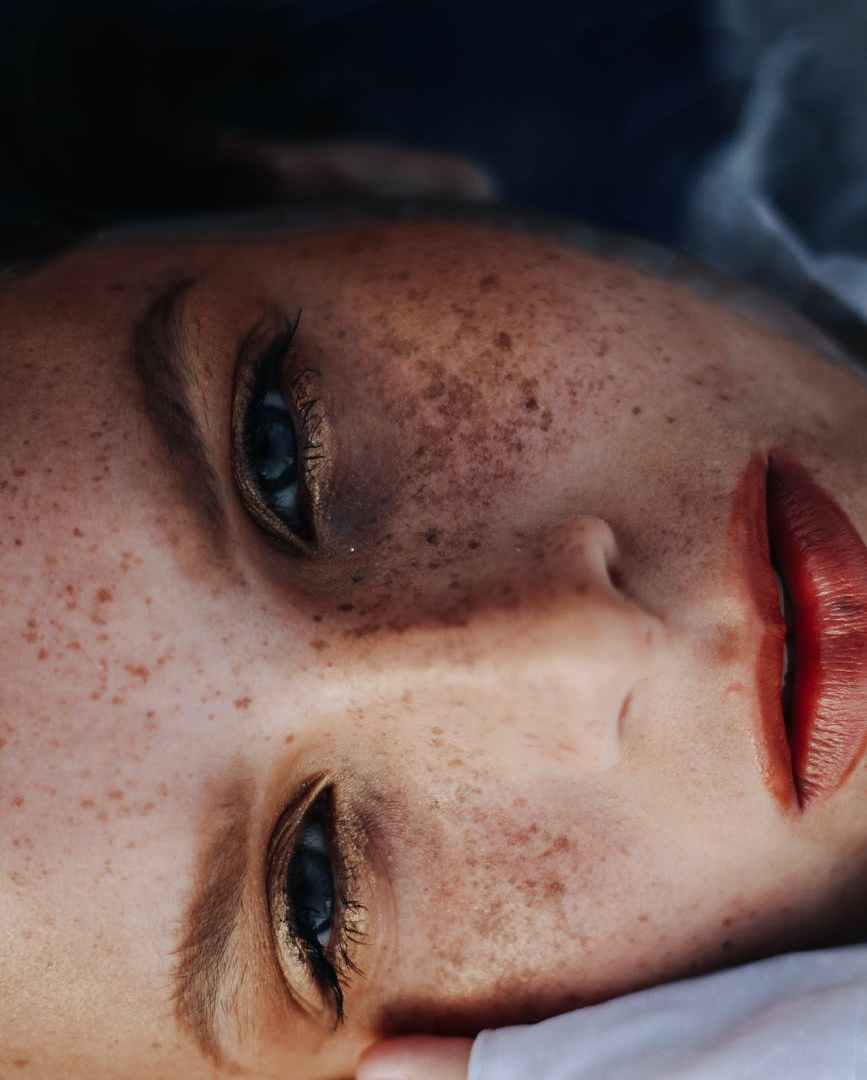 You brought out the worst in me.

I deceived myself continuously.

Wanting to be someone else, trying

To find out who I really was, ending up in

Endless dead alleys, with you, and your

I always thought that I was in charge.

That it was me in your hands.

Something that should have felt liberating

And free indeed, you and I, shackled and strained instead.

It had never been right. I was afraid of your rage,

The familiar patterns you displayed, that had

Nothing to do with what I really wanted, quite the

Opposite actually. But I grew into those disastrous

Footsteps that made my own invisible to me.

Bound to your body and everything it could never give.

Thinking of you made me ill and I thought

I had butterflies in my stomach. Now I know that

It was my body saying no, my innate saboteurs saying yes.

I wish I could just shed all the shame and guilt,

The inherited thread that was never interrupted

And replaced with something better, something

That just was and needed no justifications or apologies.

Something that wouldn’t hurt or go wrong on purpose,

Something that was empowered and wholesome,

That could never be brought down by anything.