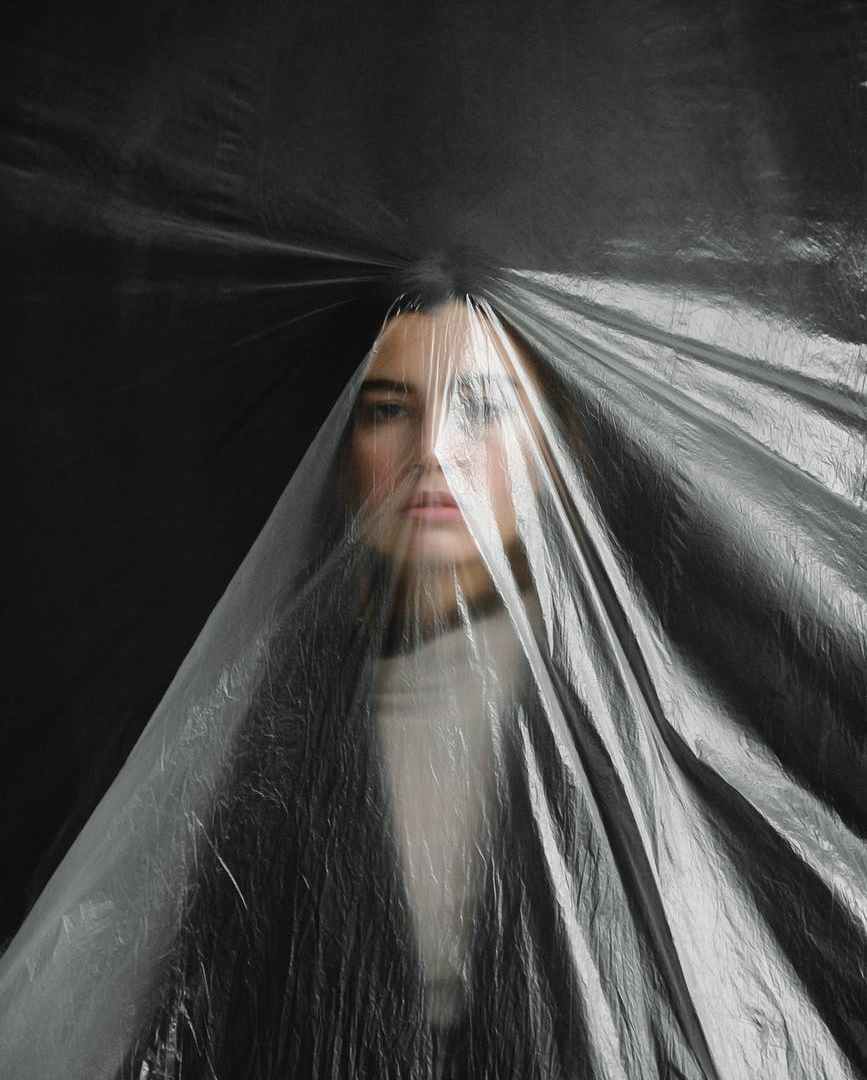 The thought of you still makes me want to scream at the world.

Of minions around you because you could never deal with

Things properly, honestly, without your petty charades and mind games.

We fell into each other’s trap, yes.

I wish I would not have been such a nice girl about it.

Shown and told you what I really thought of you.

I wish I could have shed those irrational silly fears.

You were never unconquerable.

Everyone else could see how small you really were but me.

I elevated you with sweet words and compliments

So that you wouldn’t explode or run away.

Never had I ever been more derailed from myself.

Your everyday theatrics, the quivering structure of the house.

The creaking of the wooden floor, you squealing terrorising shit.

You were the familiar pattern, the red flag that I should detect so very well.

I tried to see the good, tried to forgive, for my own sake, but anger

Needs to be dealt with, I won’t store it in my body unexpressed,

Unconquered. Not a poison that stemmed from you.

The scales tip over to your worst sides.

Oh the giant bed of cotton wool that you were bathed in.

The shivering little voice, the tiny whimsical tiptoeing footsteps across

Your door. A baby on a pseudo power-trip.

Infecting everybody’s minds about me.

Oh and how the submissive fearful mob always falls for a cheap show.

Nobody wants a target on their backs.

I remember the ugliness within you.

I’ve felt it so deeply in my bones.

You spread your arsenic elsewhere and your fake niceties

I crown my scar and move on.

2 Replies to “Out with the clutter”