I suck at small talk and I am glad that I do. It is a fake and superficial conversation that lacks all matter, is copied and repeated every single day, contains a dead language, and appeals to the masses. I have no interest whatsoever in taking part in a dialogue that does not tackle the bone, the heart, the truth of things. I’d prefer silence. I’d find that more respectful and polite than boring me to the death with dishonest social grimaces and shrill niceties that smell of disinterest. I’m offended by pretence. I’d rather have you be blunt and comfortable in your own skin so that I don’t have to be subjected to a spectacle that is in bad taste and a waste of time for the both of us.

What I do might not be appealing to the mainstream audience and that’s okay, because I remain true to my own creative substance and flesh out my ideals and visions in my own way instead of pressing everything that I do into the corset of mass success and approval. Let it be said that if something is appealing to large audiences that there must be some merit to it, but this thought goes in at least two opposite directions and many shades in-between. Could be a very good thing or a very fucked-up thing, so let’s not rely on the masses and trust our own substance, expression of creativity and priorities.

I have no tolerance for hostility on my blog and YouTube channel. I always wonder what the satisfaction and motivation is for commenting “fuck women” or “feminist bullshit” under my poems or videos. My mind drifts off into several typical reactions: hope you’re relieved, charming, what about your mother who gave birth to you, bored much, and then I get bored. I never interact. What else is new? Is it my responsibility to put them in their place? Convince them? No. Educate them? No. Reason with them? No. I do what I do. I don’t impose my opinions, if you don’t like my work then don’t read it or listen to it. Keep your bile to yourself. And the mindsets of these men is not the reason why I write what I write. Their lives are in their own hands. What I can control is what I allow in my comment section. There is no constructive criticism here, so I will erase it for as long as I can. There is nothing good buried in those comments. Nothing that I would want to work with. I have no time for this rotten and lazy energy. You deal with one and then the next one comes? No, thank you. I thought about leaving the comments for others to see the problem, but why would I want a war zone beneath my poems and videos? That’s not the crowd I want to attract and interact with and that attention, to me, is worthless.

I don’t mind it if people are not interested in my book. Fair enough. But if they see me and feel the need for some small talk, don’t include my book in it. I don’t know why people feel obliged to feign interest or think that I want to hear them lie about purchasing it, it’s okay not to. Why all these charades? It irritates me when people who have not even read the first one pretend to be supportive of and impatient for the second one to be released. Or when people ask me about the book sales instead of asking what it is actually about. They are hooked by the surface, not the content. I have no patience for that. And it is not endearing to be called “a little writer”. People always think just because they have the impression that they know you in some ways that you must suck as a writer. These opinions are never based on actual contact with the material, with actually having read the book, they are just unfounded assumptions blurted out behind the pretentious social facade enquiring about the aftermath of my novel.

What baffles me is that it is exactly those people who think that it is perfectly fine to ask me about my book sales: as if nothing else matters. None of your business. You have revealed to me your microscopic horizon and the complexities of marketing and the “successful” exposure of a book would overwhelm you, not to mention all the work that goes into writing one. Just because something has not entered your mainstream parade of products that hit you in the face does not mean that it has no worth, right of existence, potential or value. I will not answer the question, “how is it going with your book”, anymore if it comes from a person who has zero interest in the actual book. Why ask if you don’t care? I have observed that those people with the intention to put me down have never created anything, have never put themselves out there, have never fulfilled or seen their own potential, have shoved away their dreams, give no meaning to their lives and only care about money.

What I care about are actual readers with opinions that can be backed-up, good, bad and anything in-between, who focus on the product. That’s a conversation I want to be a part of. 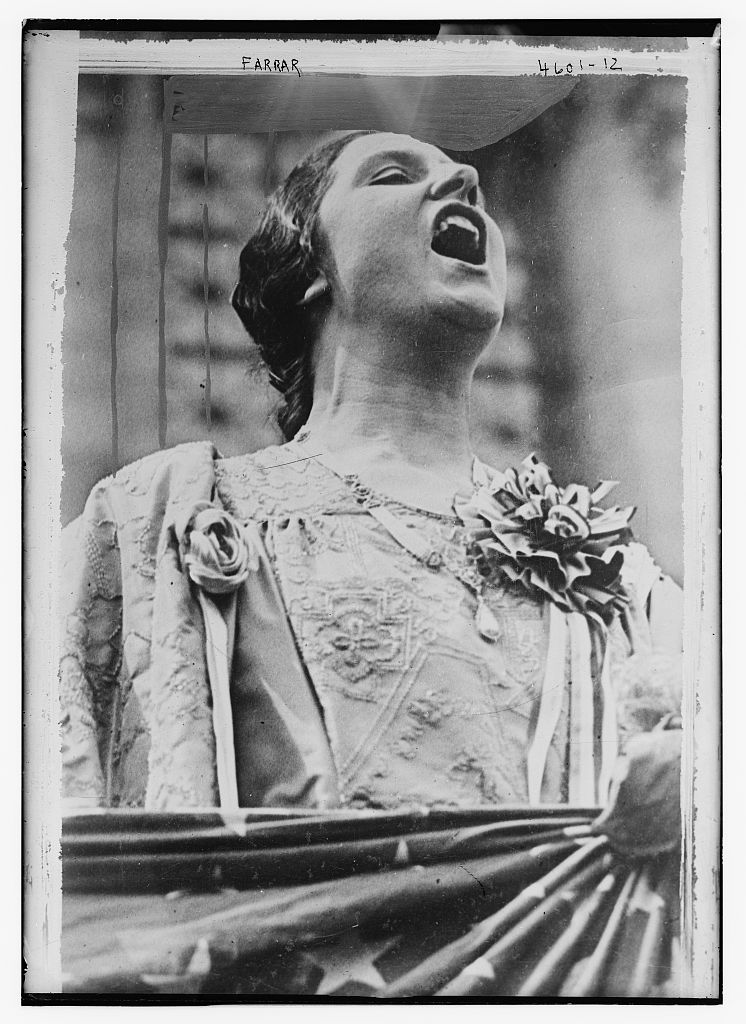