He wormed his sex into her body

Similar to a raging ringmaster

Whose eyes were taught to eat her alive,

The tongue he spoke in cornered her at the surface.

She’d nod without uttering a sound,

Mimicking a thousand gestures all at once,

A generational womankind firework that burst in manifold directions.

And she’d dance adapting her needs to his steps.

He convinced her that she owned his heart.

And whilst he frolicked within her body

She drowned in his transient pleasure.

This is what my mother gave me.

These are the rotten words of my father

Coming back to plague me.

And after he vacated her body forever and forevermore,

And he’d only haunt her in the suppressions of her brain,

Entering another stage of emotions attached to everything

That happened between them, when she was young and he seemed

Old, and she’d maybe never realise that she wasn’t immune to anything. 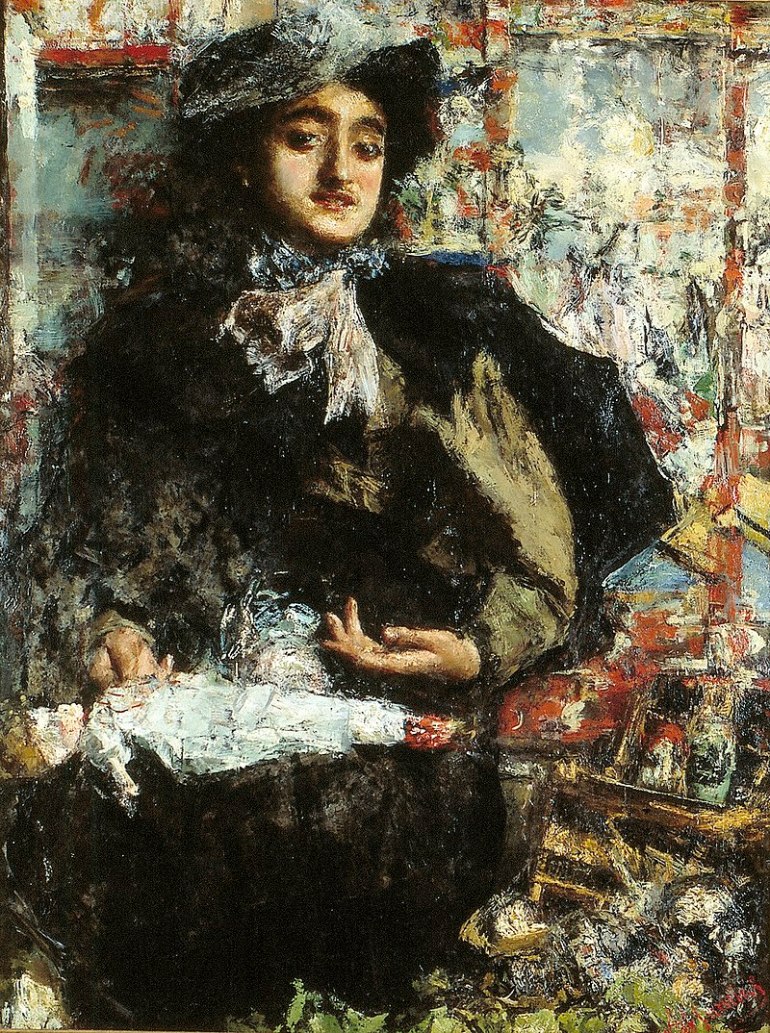