Staring into the hole

She was giving birth to

Death. To the prison

Within her; she released both.

She had grown tired of herself.

Of hearing her own voice.

She caught herself in self-betrayal.

Her feelings travelled to her mind

And everything would become fact.

If nothing happened, what does sadness mean?

She would never stop contemplating.

Comparing herself to absent people.

Setting standards and demeaning herself.

She had lost orientation. A candle lit in a pit.

And she would talk about her sorrow, but

Could never put her finger on it.

Maybe even to herself. The most, perhaps.

They wouldn’t listen to her.

And she lost her attention span.

Concentrating on the devil’s details,

Not the whole picture.

Wandered around in her mind.

A detective. She harmed herself

Without a single gesture.

Sometimes she wouldn’t say a word

So that there wouldn’t be a sign of her on earth.

She was looking for something.

It was too abstract, too unknown to tell.

The awareness of it would drive her insane.

Everything started to irritate her and she got caught.

She knew she was out of control.

She was the painting itself and had no distance. 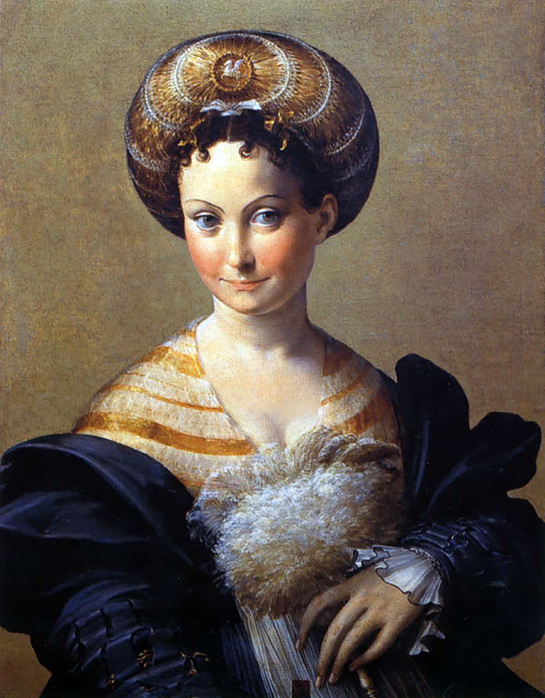