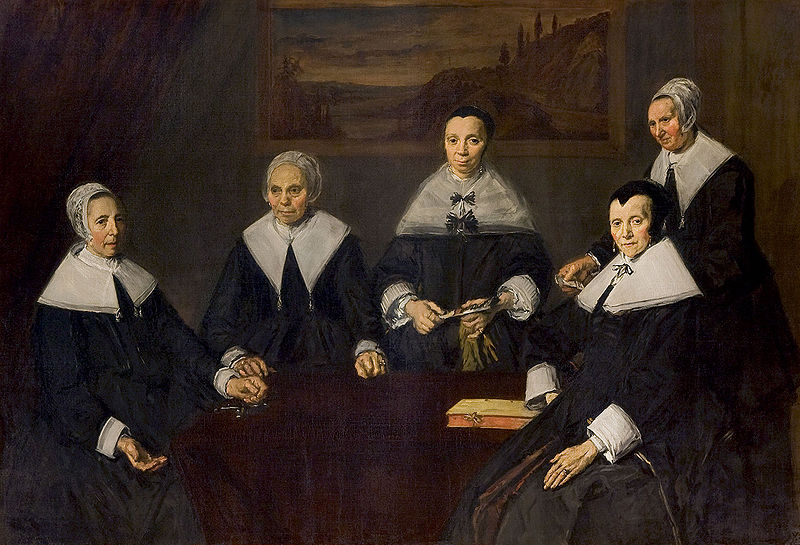 He felt entitled to everything within me.

I was convinced that he’d stop at the skin.

The horror story. The bonfires in my mind,

Funerary processions. I would sing so hard.

Would he linger? Would he hum and accompany my

Tune? The knife is too close to the hand, the tongue too loose.

He thought that his presence within me

Made me an entity. A tragedy should he

Abandon my body as it is: female, and he would

Ownership of everything he touches and leaves.

Who said that he wasn’t the fool in my game?

When did I plead innocent?

The boring man. He can’t get

Out of his deadbeat vices.

Think and don’t love. What?

I would love to smother this broken record on replay.

I thought that there was something to plunder.

But I encountered emptiness.

In his hands, his gestures, his body, his scent.

And I asked myself: what am I chasing here?

This guy has no pulse.

Maybe I get more credit if I play the villain.

I’m tired of the victim straightjacket.

He smells of other women and kisses me on the mouth.

He put me in the same room with them,

My head in their crotch, I would have done it better.

He is so blind he can’t even see that he is a cliché.

That maybe he is a pawn, a reverted story.

He never grants them any substance, those

Women he mounts. He is so sure that the

Position he inherited maintains itself no matter what.

And these women are so tired of his presence,

His comings and goings, hoping to scratch it out of him.

Disappointment always finds its way back. 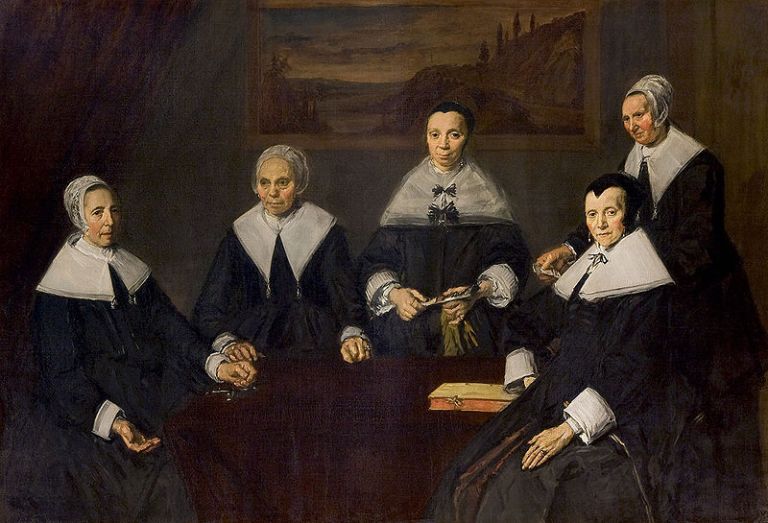