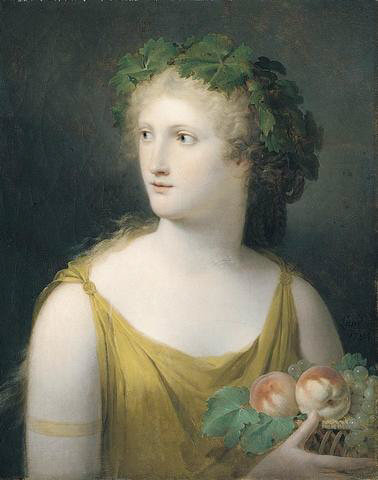 She was a woman who looked like a girl.

That’s what attracted them.

That’s why they chose her.

With her it would be legal,

She could see in their eyes

What they were doing.

She could feel the catastrophic desire.

This torching hunger for a body untouched.

And she thought: I’m letting them take it out on me.

I become the body in-between.

Their cold eyes terrified her.

She was taking it all in.

What could have been done to girls or boys.

She absorbed the vice as a woman.

Was paid to let them blemish her.

And come back to her, the woman with the girly face.

Never knowing where they came from.

Where they would be going.

Nobody was safe in their gaze.

She couldn’t allow herself to sink into

The body of a girl.

She had to remain a woman.

The line is too thin.

The line is too thin.