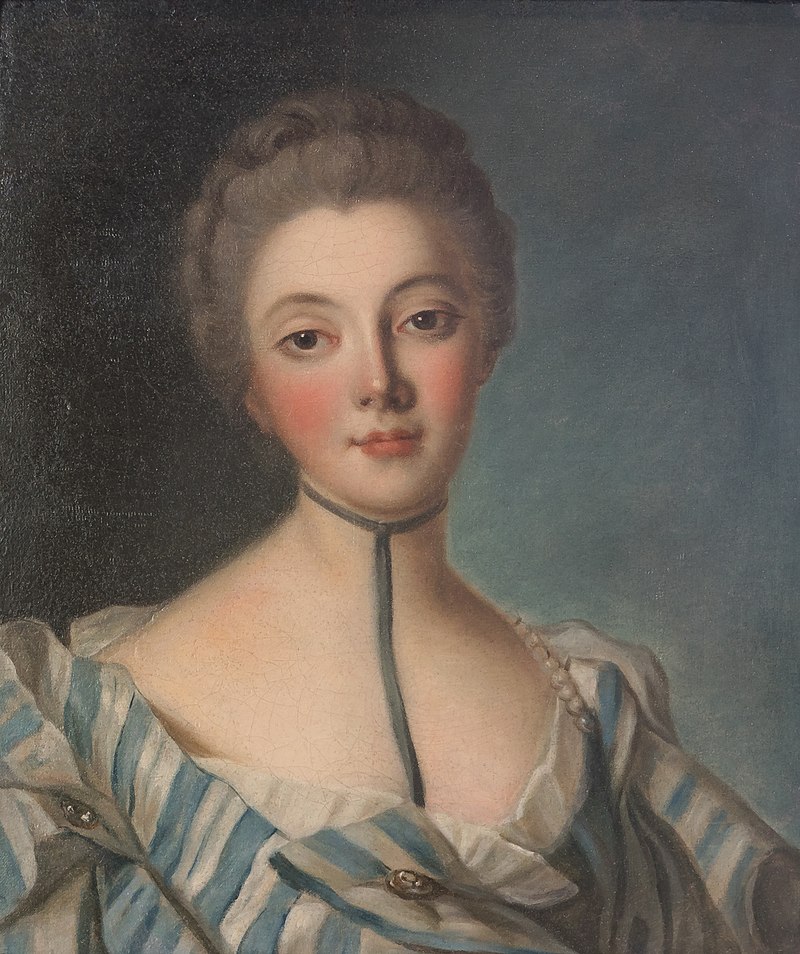 To stand near her is a question of character.

Of self-love and a certain age and thought process.

If you’re too young, too impressionable, too insecure about your own identity,

This girl is poisonous, infectious.

To be in the same room with this girl makes your spirit dry out.

I breathed in the same air for hours and felt hollowed out.

To think that there are so many of her type.

That this girl has power, but has no idea who she is.

Has never existed on her own, has never made it on her own.

Never had to stand on her own two feet and face the world with a hint of difficulty.

A soul as poor as hers made my day look grey.

Not a worry in the world because everything is done for her,

Everything is falling into her lap,

She, amongst the piles of money, is the poorest creature I have ever met.

A product of the 21st century and yet the breed never grows old.

Souls they so proudly share. Everything she cares about has five stars, except herself.

She is empty, she is doing it to herself, spending her life away,

Filling up her soul with money.

Of her. It would be too much of a shock.

Because there is absolutely nothing going on, nothing of value and worth.

She boasts about her confidence and yet has no idea what it actually means.

In German, “das Selbst-bewusst-sein”, the awareness of the self.

Her confidence is faked and so is she,

Because in order to be truly confident you need to know yourself inside-out,

Your highlights and your darkest cornerstones,

What makes you whole and keeps you going.

When money has substituted love it is too late.

In order to be confident you need to love yourself unconditionally,

And not block the view with piles of money.

A thief could rob her of her confidence.

And Daddy re-establishes it,

Never on her own,