The last time I touched her, she felt like snow.

Her eyes, a crevice, a profound tremor, the vivacious fragility.

She ran away from me and her face turned grey.

Her teeth exposed to my red fingertips.

Her hands in her hair, yowling toward the sky, her accomplice.

She doesn’t have the strength, her own.

The stomach too heavy, too fiery, too volatile.

Everybody is blind as she’s trampling over the sidewalks to escape.

Hold on to me. Can you not hear me?

She can’t feel that he tries to be tender.

She can’t perceive that he portrays love in his eyes.

She grabs her sheets and cries throughout every street.

Her foot shaped in a heel.

Her knees one with the earth, the tarmac, the puddle of her face.

Spreading her hands across her ears, she murmurs her own prayer,

To lift her out of his hell. 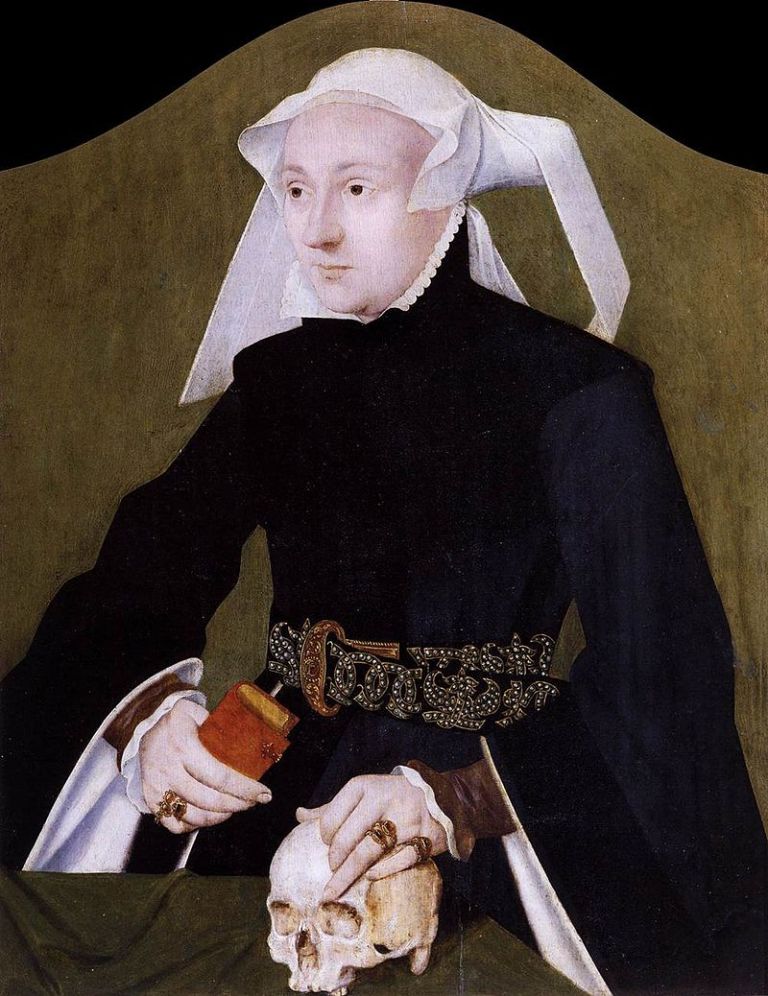