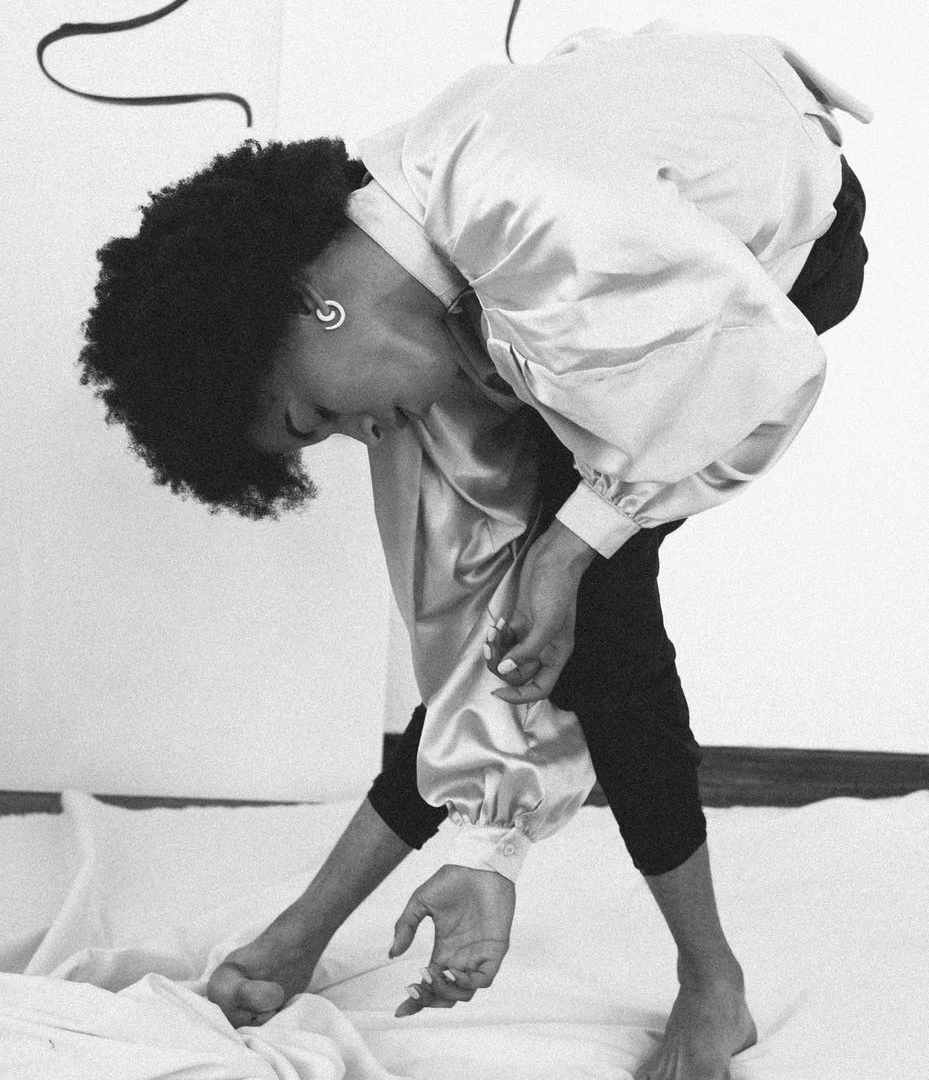 Listen to her for once.

They all talk over her.

And she barely makes sense.

They deprive her of meaning.

They don’t know one another and yet here they lie.

Hortense is heartbroken whilst her fingertips touch his skin.

He is a brick wall.

Coming from a line of men who eat women alive.

Who taught you this?

His hands are cruel, infiltrators, she wonders where it’s coming from.

Hortense looks him straight in the eye and she’s erased.

As she absorbs him he becomes a phantom.

He doesn’t know what he’s doing and he does it with such intensity, such confidence.

As his madness is shoved through Hortense’s body her fists harden.

This man is a dagger in the body of a woman.

She tries to teach him her language, how to move.

Either she wants it or not.

Pain is a word he ignores even though he knows it well, not a woman’s though.

This is how the street girls like it. The city girls.

The ambiguities of sound.

He is a penetrator with closed eyes, instincts shut.

As he stabs his body into hers, I wonder who survived?