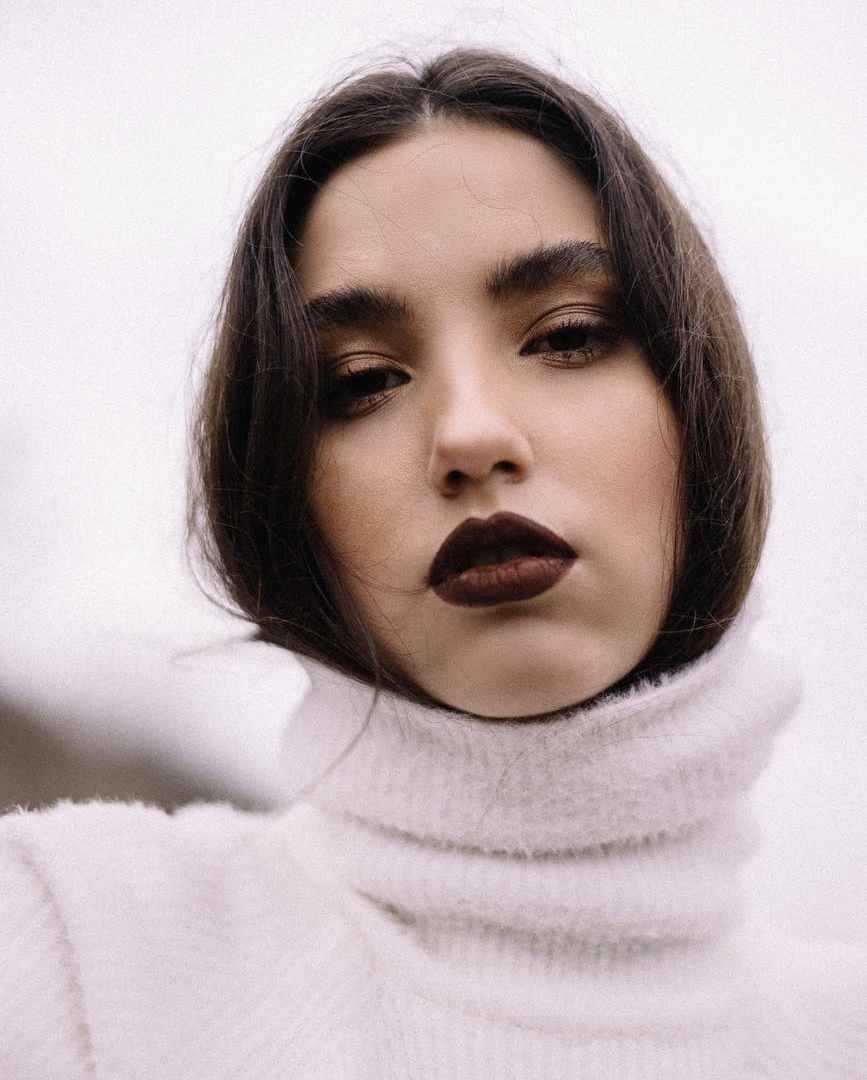 Vesta’s tree is the smallest.

And yet it has the most widespread and robust roots.

When she looks at it, she abhors it.

The other trees are taller, prettier, more majestic.

To acknowledge the beauty of her tree one needs to dig.

Nobody makes the effort and thus she hates her tree in anticipation of human laziness.

Why can’t this rejection be easily transformed into its opposite?

She looks at its obvious surface and sees herself.

And she is frustrated as the aubergine leaves flutter in the sad winds.

They try to catch her and take her on a voyage that doesn’t hurt.

But Vesta evades the gaze and stands against the cherry tree.

She herself does not pick up a shovel.

Nobody detects her hiding behind the pink gown of a cherry tree.

She is uncomfortable and wrestles with herself.

The sun doesn’t feel right and the rain is not always welcome.

She looks up to the pinkish crown and a shadow sprinkles her face.

It takes Vesta years to turn her head around.

But there it still stands, having suffered through it all: her Rohan Red Weeping.

Her neglect and apathy and depreciation.

And for the first time her tree outshines them all.

She looks upon the river, the dead house behind her.

Holding on to the balustrade in agony.

Letting separation sink in. And she looks at her tree; it took so long.

The voices in the basement retire and she smiles because she can feel the roots.