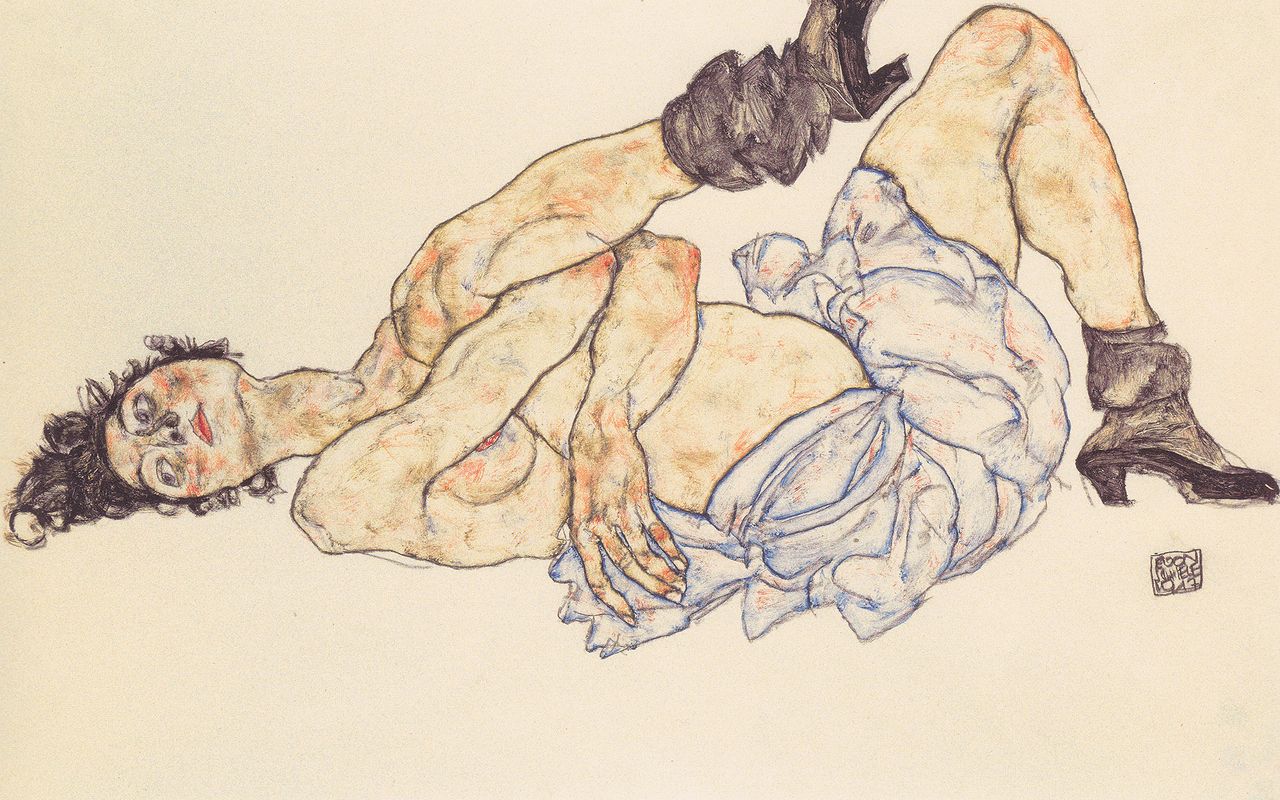 You put it aside, the fact that she was your daughter.

You actually managed to do that. You almost managed

To end her. By accident. On purpose. In a haze. Shutting her

A life or death decision. Left to chance.

You always underestimated how strong and resistant she was.

It worthwhile. You made it so hard, everything you showed

Her, revealed to her. Your addiction. Your despair. Your unpredictability.

And she stood up to you, defying the death sentence you tried

To impose on her. She saved herself. Barely dressed, freezing,

In that winter’s night, barefoot on the roof, nothing seemed to shock her anymore.

The suppressed war brought on yourself, that you

Continued to bring upon yourself, dragging it into the house,

The home, infected, within you, the spreading disease of death,

Acidic and bitter, the shame and guilt that deformed your body,

The memories, regurgitated, spiralling back up the throat,

The voice as if no time had passed, as if nobody had died.

She took a good look at your monsters that drove you,

Up the stairs, crashing against walls and balustrades,

What happened when she fell asleep, what voices led you to her bed?

My mother in the making. The body that would hold mine.

The body that formed mine. All that pain. All those blindspots

In the brain, the desecrated sex, the child’s body undefended,

Trying to forget, coping with things unsaid, the darkness within

Criminal men, acclaimed in daylight, haunting her at night.