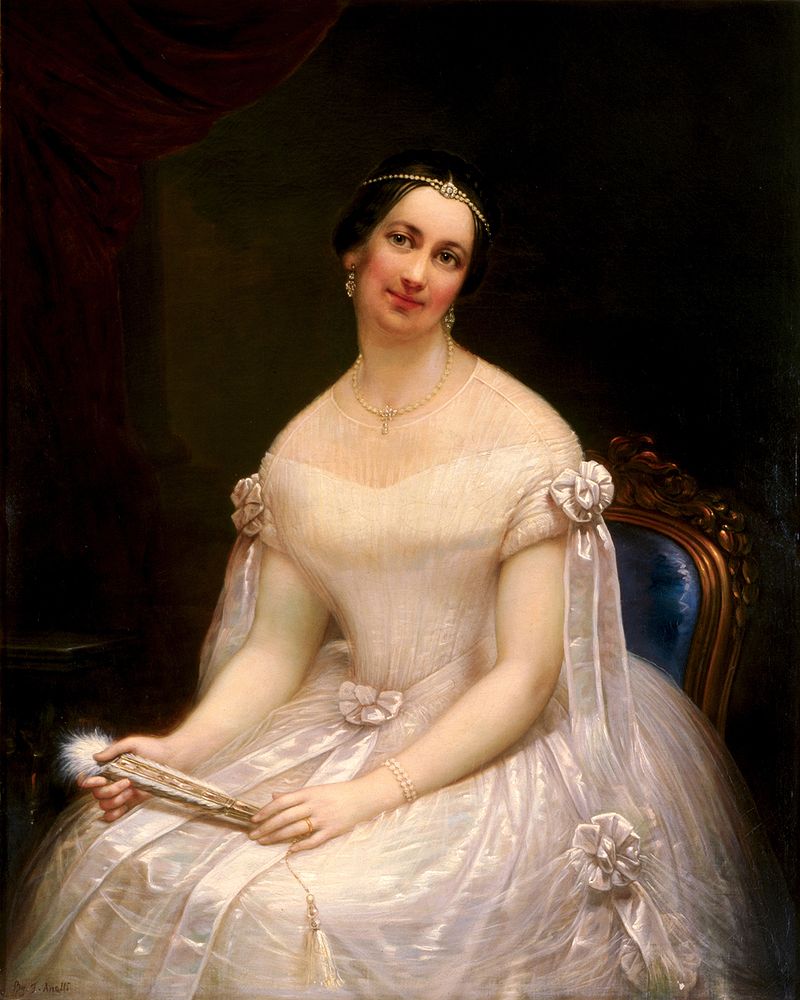 She witnessed what women were capable of enduring.

The silence in the shadow of a robbing man, the alpha

Disguising a puddle. Discriminating against her light and shove

Her into a room where she would depend on protection.

Everybody had these women’s tastes on their tongues.

They would be moulded into the casts of tragic heroines.

And I look into their eyes and I had seen them on the floor.

Hope hid behind every tear, the resilient skin, the hearts

Picking themselves back up. No matter how small they would

Make themselves, they’d never disappear. They make room for

Certain men to absorb them, men with the soul of a rat.

They underestimate their stamina, their character and envy

Their self-actualising powers, the perseverance of their minds.

What drove these women into the arms of these men? This

Toxicity? Was it sex? Was it worth it? Was their love this flexible?

She cannot look at him anymore, this boy in a man’s body.

She had tried on a million faces and he had been blind to all of them.