When he touched her, she felt excavated. She could barely move.

Something inward-faced rumbled beneath her tongue, her gut and

She gave in to discomfort. He would never know why. She looked at

His hands without saying a word. They seemed foreign to her body.

An intrusive magnetism spread across the air they both inhaled and rejected.

And he imprinted her perfume on his skin as he shut his eyes and let her go.

She wandered around in smothering skins of her own making,

And turned her back on the innate massacre that haunts her in circles.

She conjured up his head between all of her fingertips, the scent of his hair.

It would fade away, time would enforce this violence, this absence, abandonment.

Her mind steered her toward her own cruelty, and she had loved him more than herself.

It would rather kill every sign of affection than letting the sun penetrate its ruins. 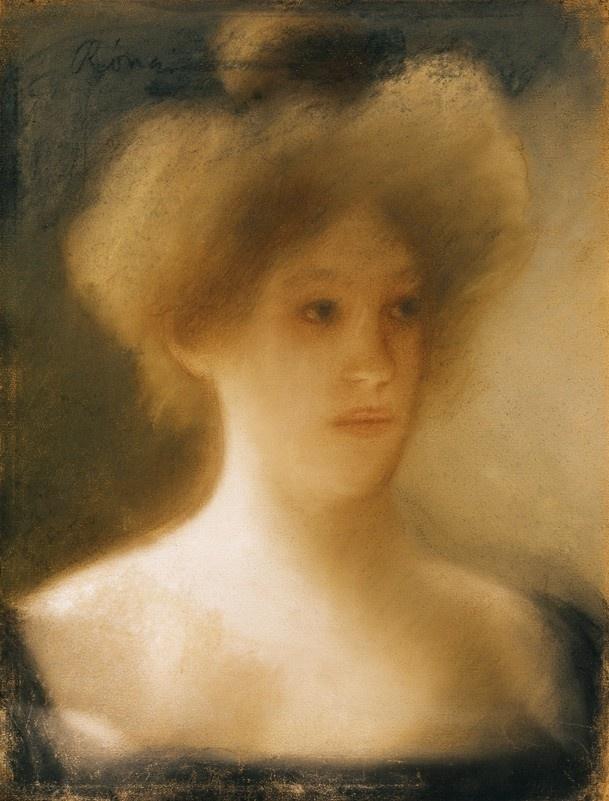